​Juventus midfielder Emre Can has admitted he was stunned to learn he had been left out of Maurizio Sarri's Champions League squad.

The 25-year-old, who joined on a free transfer from Liverpool in 2018, is one of several central midfielders in Juventus' squad, and it always seemed unlikely that Sarri would be able to find a place for everyone. 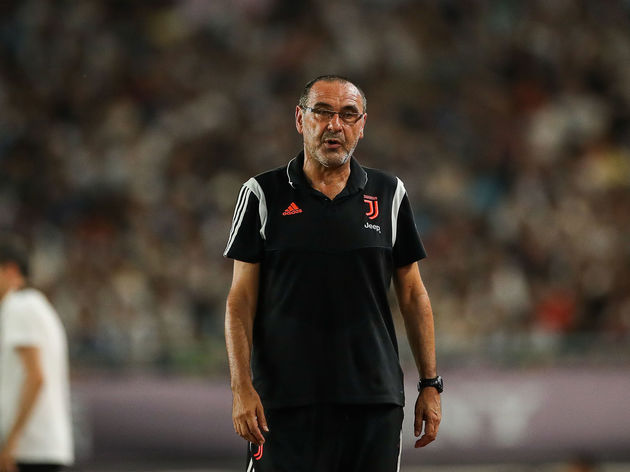 Speaking to journalists, as quoted by ​Kerry Hau, whilst on international duty with Germany, ​Can revealed that he had been promised a place in the squad, only to find out that he had been left out at the last minute.

He said: "I am shocked and angry. Last week, the club promised me something else, yesterday the coach called me and told me in less than a minute that I was not in the squad."

Hau goes on to reveal that Can had come close to joining Paris Saint-Germain this summer, but ultimately rejected the French side's advances after being promised a place in ​​Juventus' ​Champions League squad this season.

​Reports earlier in the summer had linked Can with both PSG and ​Bayern Munich, but moves to either failed to materialise as the 25-year-old chose to remain and fight for his place at the Allianz Stadium.

Can took to Twitter after the decision to say: "I will always be grateful to Juventus Turin and how they supported and stood by me since I am part of the club, particularly during my time of illness. Out of respect to Juventus and my team mates, whose success has always been my first priority, I won’t say anything more and will continue fighting on the pitch."

In the squad are Miralem Pjanic, ​Aaron Ramsey, Adrien Rabiot and Rodrigo Bentancur, whilst there are also places for ​under​going surgery on a torn ACL