W90
WorldNews
Lists
Next Article
Who should sign Joao Felix?

Abraham, who has made a flying to the new Premier League season with four goals in four appearances since taking Chelsea’s number nine shirt, was born in London but is eligible to represent Nigeria through his family heritage. A regular for England at junior level in recent years, the forward played twice for the Three Lions in international friendlies against Germany and Brazil in November 2017.

It means that Nigeria Football Federation (NFF) president Melvin Amaju Pinnick is still keen on persuading Abraham to switch countries while the opportunity is still there. 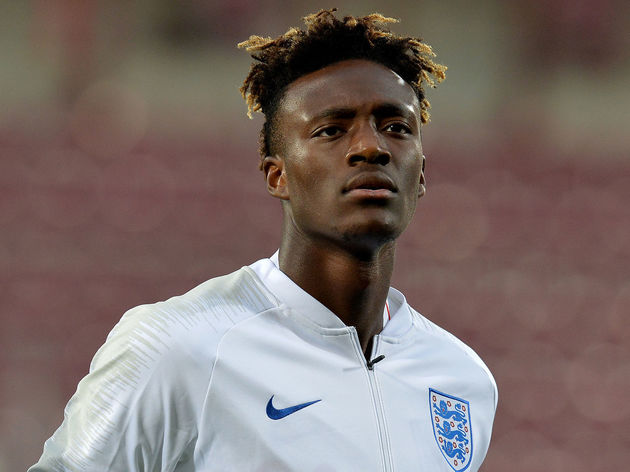 “But like you know, these kids are very independent-minded. In fact, we have been told to wait until April 2020, when he hopes to make a final decision on the matter.

“I told him that he stood a better chance of playing regularly for Nigeria than with England, which has a galaxy of strikers of the English stock.”

Pinnick appears to be hinting that Abraham could make his decision based on whether he is part of the England squad for Euro 2020 next summer. The Chelsea star missed out on the current Three Lions selection for this month’s qualifiers against Bulgaria and Kosovo.

Should Abraham opt to represent Nigeria in the future, it would represent a change from his outlook two years ago when he declared he was focused on playing for England. 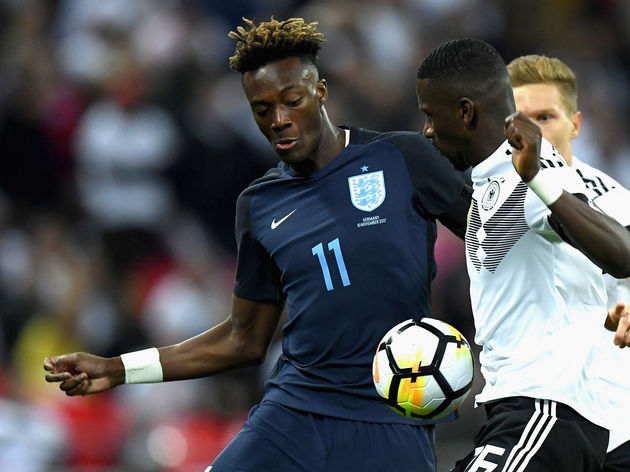 “I was pretty set on England really,” he said in 2017. “It was flattering [Nigeria wanted me], but for me my main focus was here. [Nigeria] tried to [persuade me]. I see myself as being a long-term England player – I am 100 percent focused here to try and get into that team.”

Pinnick, who is a friend of Abraham’s father, had prematurely claimed a few weeks prior that the player had agreed to switch allegiance from England to Nigeria and had even started the formal process with FIFA. Abraham himself denied that was true in a statement later that same day.