​Juventus stars Emre Can and 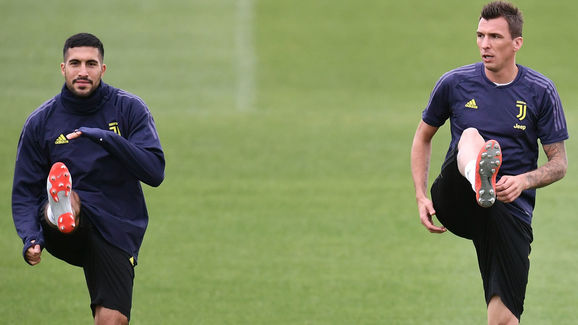 Let's hope this isn't the end of Giorgio Chiellini! https://t.co/yxJROD9GNp

NapoliKalidou Koulibaly, but they're joined at the top of the table with Antonio Conte's Inter as well as Torino.