Here’s a look at some pre-match stats, provided by Opta, to get you in the mood… 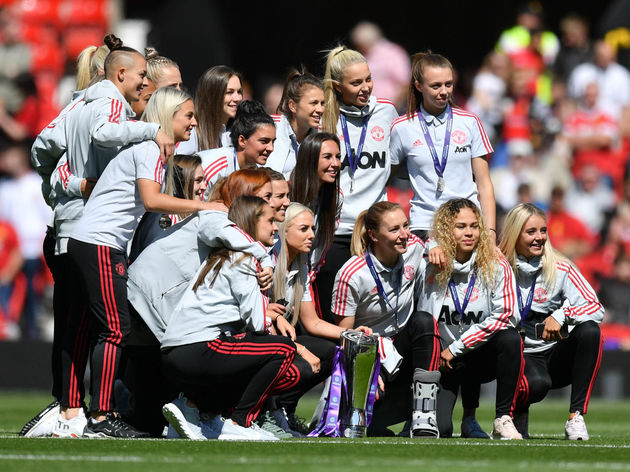 Manchester City and Manchester United are meeting for the first time ever in a competitive fixture. Neither side lost a single league game at home last season, with City (W7, D3) finishing second in the WSL, and United (W9, D1) topping the Women’s Championship for promotion.

Similarly, matchday one is the first time that Chelsea and Tottenham will be meeting in the WSL following the latter’s promotion last season. Spurs will be the 14th different side that Chelsea have faced in the league over the years, having beaten all of the other 13 at least once. 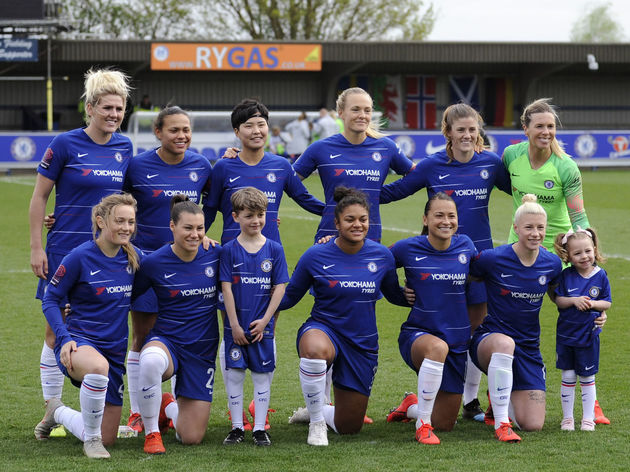 Chelsea have won all of their last nine WSL games against newly promoted opposition and will be eyeing a 10th straight victory when they face Spurs, who finished second in the second tier last season. The cumulative score-line from those nine games is currently 34-3.

Facing West Ham at home, Arsenal will fancy their chances of beginning their WSL title defence with a win. That is because the Gunners beat the Hammers home and away last season in what was the east London club’s debut campaign as a WSL club.

Bristol City are looking to win an opening WSL fixture for the second successive season. The Vixens won 1-0 against Brighton to kick off 2018/19 and actually face the same opponent again. Their other matchday one results haven’t been great, with five defeats in the last eight years. Liverpool have struggled against matchday one opponents Reading in recent seasons, drawing one and losing three of their last four WSL meetings. What’s more, Reading have won back-to-back WSL away games against Liverpool without even conceding a goal.

Manchester United will be trying to break a recent trend that has seen none of the last four clubs playing their first ever WSL game manage to win. The last team to actually do that was Sunderland in 2015 when they beat then reigning champions Liverpool.

Tottenham also have their work cut out against Chelsea, having been hammered 5-0 when the clubs met in the FA Cup last season. Deanna Cooper, Ali Riley, Karen Carney and Bethany England (two) scored the goals, although Riley has since left and Carney is now retired.

Everton have never actually won a game on the opening weekend of a WSL season, having failed on six previous attempts (D2, L4). This time, they’re up against Birmingham, an opponent they haven’t beaten in any of their last four WSL meetings (D1, L3). 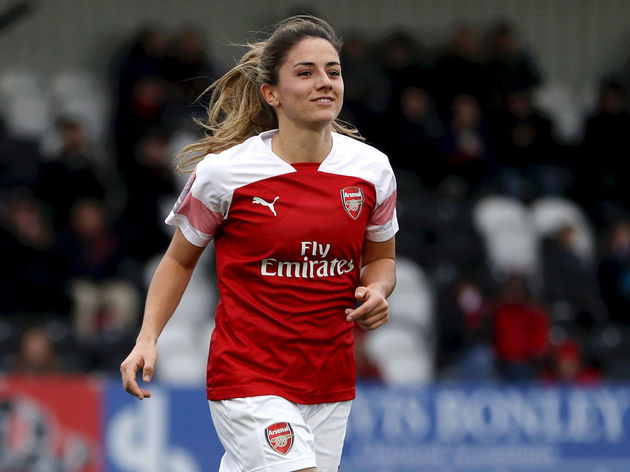 Arsenal midfielder Danielle van de Donk had a direct role in all of her team’s goals when the Gunners beat West Ham 4-3 in last season’s edition of their opening fixture. The Dutch star scored a hat-trick in the game and assisted the other goal for teammate Kim Little.

Charlie Wellings scored just 44 seconds into the 2018/19 WSL campaign when Birmingham faced Everton in their opening game and it was the second fastest goal scored all season. Wellings has since left Birmingham and will hope to make a similar impact for Bristol City.