Former players and members of staff of both Real Zaragoza and Levante have arrived at court today as the investigation into the alleged match fixing between the two clubs in 2011 gets underway.

The investigation centres around a La Liga fixture played between the two sides which finished with a 2-1 win to Zaragoza. The result saved Zaragoza from relegation but questions were immediately raised regarding the legitimacy of the victory, as investigators alleged that the result had already been pre-arranged by both clubs.

​El Desmarque have reported that a number of players have already been arriving at court as the trial gets underway, including Paris Saint-Germain midfielder ​Ander Herrera and Girona striker Cristhian Stuani.

The fixture has been under investigation for a number of years, with players from both sides first being issued with a summons back in 2014. The official complaint file ​ESPN 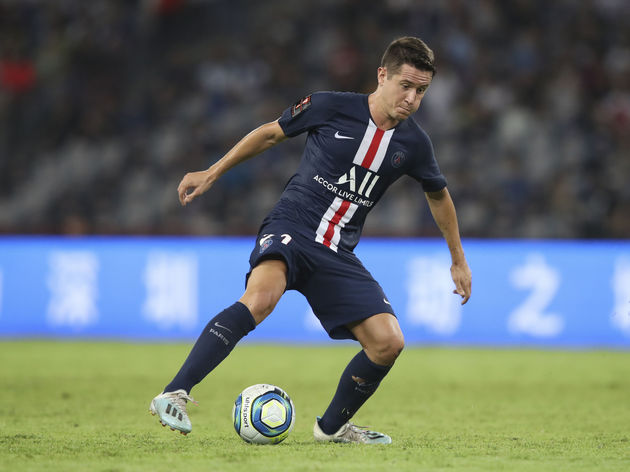