Serie A have announced that they will be launching an 'anti-discrimination initiative' in response to Inter's Romelu Lukaku being racially abused by Cagliari supporters.

Lukaku was subjected to monkey chants from supporters of the Sardinian club, who also targeted Juventus' duo Moise Kean and Blaise Matuidi earlier in the year with similar racist abuse.

The league has faced plenty of criticism for their lack of action as incidents of racism continue to occur in stadiums across Italy, but they are now looking to launch a campaign which aims to better educate supporters. 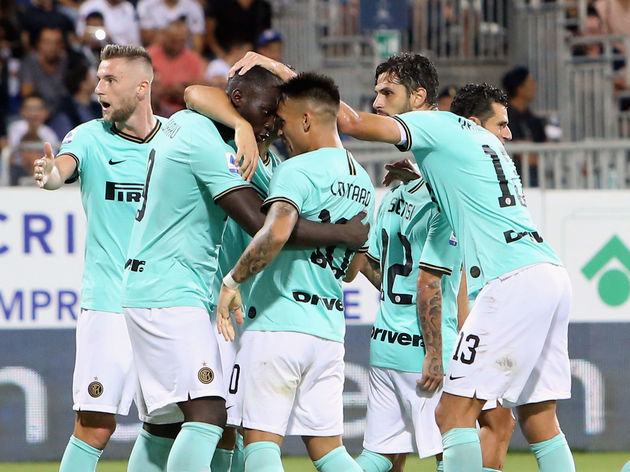 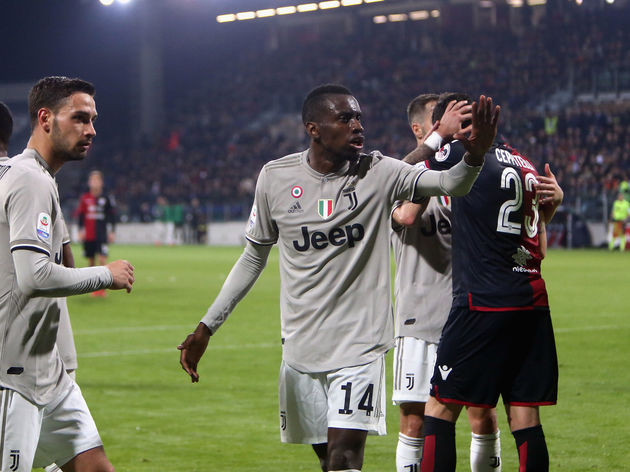 Cagliari went unpunished for the incidents involving Kean and Matuidi and, as of yet, there is no indication over what action will be taken regarding Lukaku.