Following a vote on the subject in 2017, the summer deadline for Premier League clubs to register new players has fallen the day before the start of the season in 2018 and 2019.

It was seen as a measure to protect clubs and prevent players from being unsettled by transfer activity after the start of the season. But with the rest of Europe not following suit and sticking with the later deadline set by FIFA, Premier League sides have arguably put themselves at a disadvantage compared to teams in La Liga, Serie A and the Bundesliga.

Serie A actually did similar last summer, but the Italian season starts later than the English season, while they immediately switched back to the FIFA deadline ahead of 2019/20 anyway.

Clubs from those countries can still pursue, and therefore unsettle, Premier League players after the early deadline in England. This summer, that saw the likes of Paul Pogba and Christian Eriksen in particular still linked with transfers to Spain throughout August.

Had either of those sagas reached a point where the player’s future became untenable and their club had no choice but to sell, it would not have been possible to replace them. Spurs manager Mauricio Pochettino is one who has been very critical of the early deadline in recent weeks for precisely those reasons, labelling it a ‘massive mistake’. Along with Eriksen, Jan Vertonghen was another of his players linked with a transfer until the end of August.

There does, however, now appear to be growing support to revert back to the way things were and The Times reports the subject will be raised at a Premier League meeting on 12 September.

Liverpool are specifically named as having joined the movement to re-extend the summer deadline to fall in line with the rest of Europe and are apparently set to lead the calls with Manchester United, Manchester City and other un-named clubs to bring about the change. 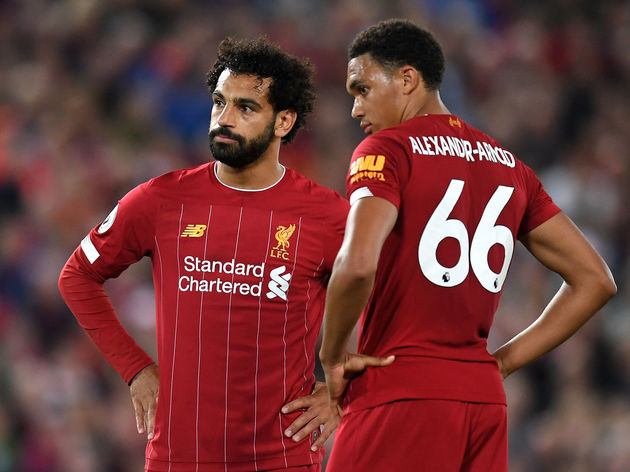 The Times notes that 11 of the 20 member clubs must support the motion for it to pass.

When the original vote was held in September 2017, only five clubs voted to keep the later deadline. Those who did were both Manchester sides, Swansea, Crystal Palace and Watford. Burnley abstained, which meant 14, including Liverpool and Spurs, voted for the early deadline.

2017 Vote to Close Premier League Transfer Window Before the Start of the Season: