​Leicester City have loaned out Rachid Ghezzal to Italian outfit Fiorentina for the remainder of the 2019/20 campaign.

Despite having high hopes for the winger after purchasing him for £12m from Monaco last summer, the Foxes have gradually lost faith in his suitability to life in the Premier League.

The Algerian made 19 appearances in the competition during his debut season, though most came early in the year. 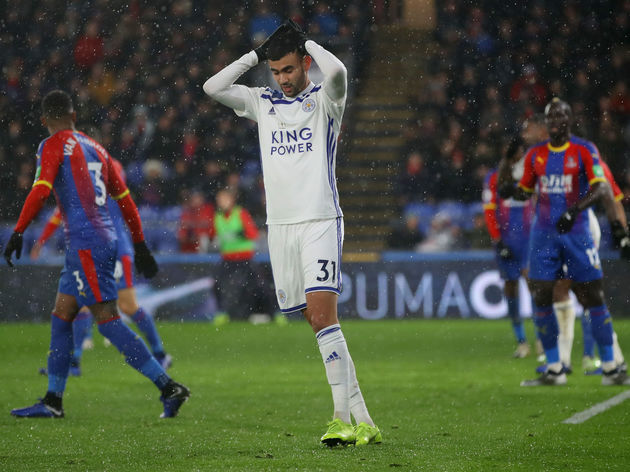 Ghezzal scored just three goals for ​Leicester. However, it was his subpar performances that drew most criticism from the King Power Stadium faithful.

Fiorentina have now confirmed the 27-year-old's arrival on their ​website after Foxes coach Brendan Rodgers informed the player he was not required in the Midlands. Fiorentina will pay €300,000 for the loan and the Serie A side will have the option to buy him permanently for €9.7m at the end of the current campaign.