​Burnley striker Ashley Barnes says he believes Liverpool will be a tough team to beat this season following his side's 3-0 loss to the Reds on Saturday.

Liverpool dominated in their victory over the Clarets, with the win at Turf Moor ensuring that they retain first place in the Premier League as well as continue their winning start to the season. Saturday's result also means they now have 13 straight league wins - a club record. 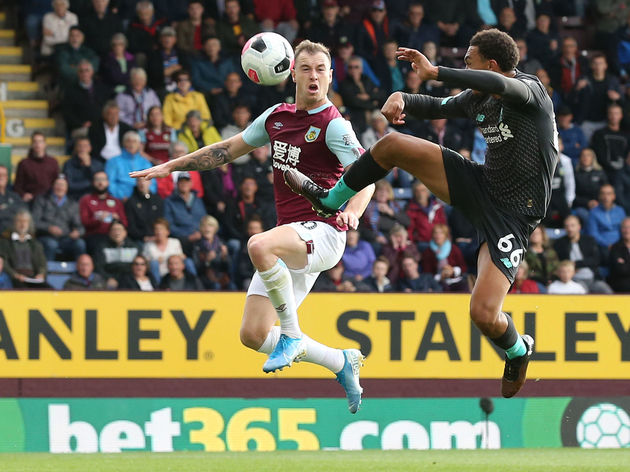 Speaking after the game, Barnes stated as quoted by the ​Liverpool Echo: "

"We just gave away goals too easily. Their first goal was a freak, the second came from our mistake, and the third came when we were pressing to try to get something out of the game and lost our shape. It was a tough afternoon for us.

"We had a couple of chances, and you have to take those against the top teams, or they will make you pay for it.

"But you have to give them credit for how clinical hey were for their second and third goals. That is what ​Liverpool can do to you – they punish teams because they are so quick on the counter-attack, and so good when they get a sniff of goal.

"You can see their quality all over the park, and they are still growing, aren’t they. They are going to take a lot of stopping." 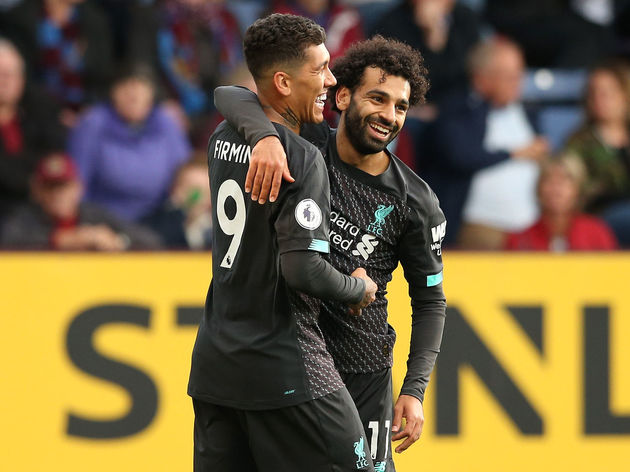 Liverpool continue their bid to win their first ever Premier League title when they face Newcastle after the international break. Given their recent form, you'd expect it to be an easy victory for them.