Manchester City midfielder Rodri has insisted that the injury sustained by Aymeric Laporte against Brighton will serve to test the resolve of the Citizens over the coming months.

Laporte was stretchered off with a knee during City's 4-0 win over Brighton on Saturday after a collision with Adam Webster, and initial reports are suggesting the defender could be ruled out for an extended period. 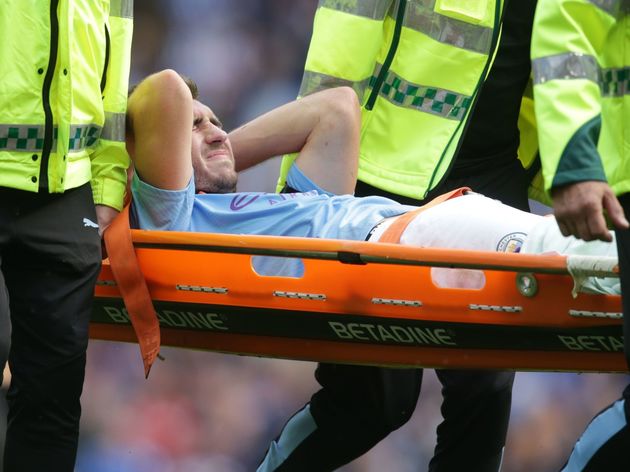 The injury leaves ​City thin on the ground when it comes to defensive options, as ​Fernandinho was asked to fill in at the back on Saturday.

Speaking about the effect Laporte's injury may have, summer signing Rodri declared that City have no choice but to continue battling in his absence. 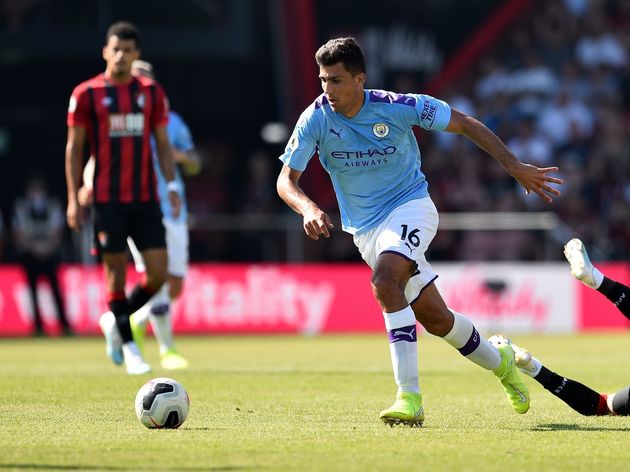 “The good thing is we were still fighting at the end of the match and it’s three points more.

“He was in the changing-room. We can’t say anything because we don’t know anything, but it doesn’t look very good.

“We have to support our team-mate, we hope he’s going to be back soon and we have to stay together to fix this kind of moment."

Guardiola says he thinks Laporte will be out for a while, but hopes “it’s not the whole one, like Leroy”

“At that moment [when Laporte was injured] it was 1-0 but the match had not ended.