Newcastle manager Steve Bruce has admitted he's been "pleasantly surprised" with the Paraguayan. 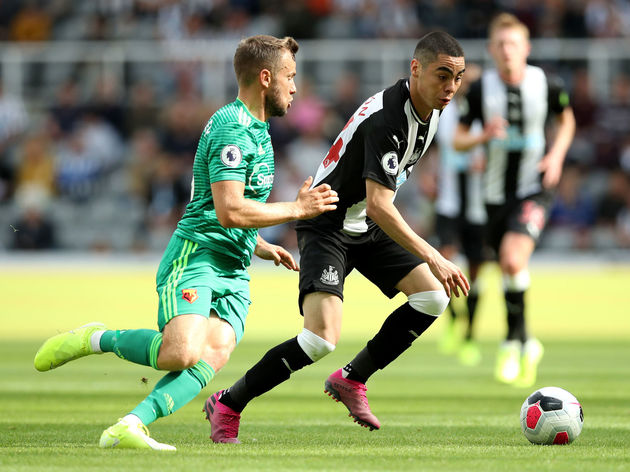 Bruce, however, admires the player and feels he will soon improve his finishing. As quoted by ​The Telegraph, Bruce said: "

"He’s bright and effervescent and bubbly, he’s a great pro. He just needs to get one of those opportunities to fall for him and he gets a goal. Since I’ve walked through the door, I’ve been pleasantly surprised at what a good player he is...of course, he needs to add that finishing touch to his game, but it will come.

"When he gets up and running, who knows, he might learn to go at things a little bit calmer. The great goalscorers go calm in front of goal. We need to be patient with him and I will be because of the type of person and player that he is."