Jamie Vardy's rise to Premier League prominence is one of the stories of the decade, as his goals have turbo-charged Leicester towards becoming a comfortably established top-division side - and former champions at that.

With all the sexier, more continental names that have come and conquered in the five years since he started firing them in back in 2014, it's often easy to forget that he is a good deal more than a flash in the pan. Whether it's his determination, staying power, or sheer ability that does it for him, he has in fact endured to become one of the most effective strikers of the decade. Don't believe me? Ask the guys over at ​Opta, who have proven this beyond a shadow of a doubt through the mystical power of statistics.

​Ready for it? ​Premier League​Sergio Agüero 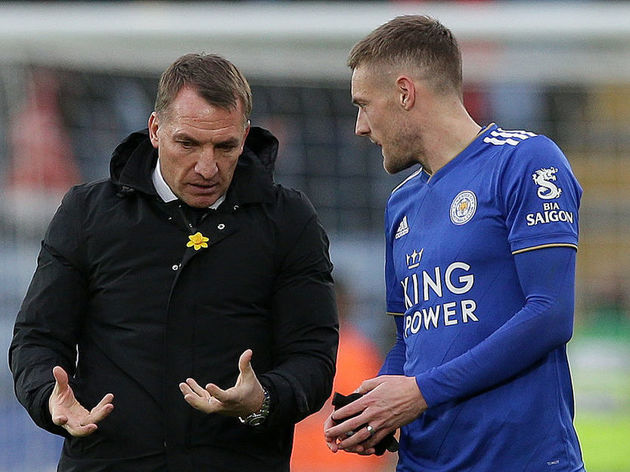