Correa looked set to join I Rossoneri this summer as talks were ongoing between the two clubs, but it appears that Milan are unwilling to meet the €45m asking price tag. 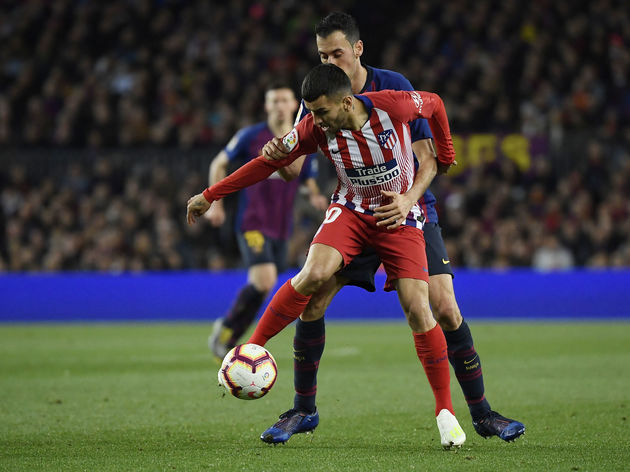 Correa has struggled to nail down a regular place in Diego Simeone's side and it appears that his days at the Wanda Metropolitano are numbered.

According to ​AS, the 24-year-old was very keen on a move to the Italian giants, but ​Milan were not prepared to pay the high asking price.

Instead, Luca Marchetti believes that Milan are interested in recruiting Udinese star De Paul, as reported by ​Milan News.

Marchetti explained that despite interest in Brazilian star Everton, De Paul is the more likely candidate to be playing in the red and black of Milan at the end of the transfer window. 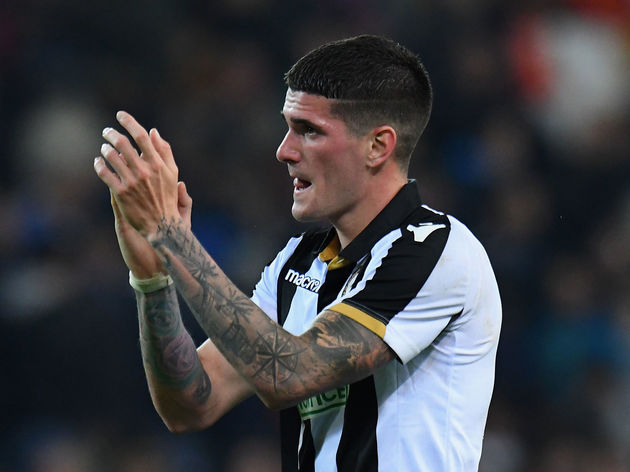 “Milan are starting to look around, but these are difficult economic operations. Among the hypotheses is Everton of Gremio, but the negotiation is difficult because his ownership is split.

“The other name – who is also liked by Fiorentina – is Rodrigo De Paul, but this track has not yet been deepened.”