​Juventus sporting director Fabio Paratici has definitively ruled out Paulo Dybala's departure from the Allianz Stadium this summer, putting an end to the speculation linking him with Paris Saint-Germain.

Dybala has been heavily linked with a move away all summer, with both Manchester United and Tottenham Hotspur taking an interest. Once the English transfer window closed, links to PSG emerged, with the French side thought to see Dybala as a potential replacement for Neymar. 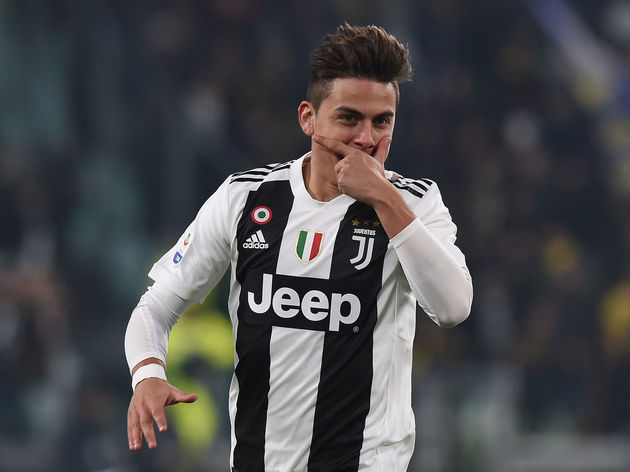 However, speaking to ​Sky Sports, Paratici insisted that ​Dybala is going nowhere this summer, as the players at the club are all desperate to play for ​Juventus.

“There are people who brought a great deal to the club, not just to the team or what happened on the field. Let’s not forget, Juventus have been top of the ​Serie A table for 3,000 days and these players are always the first to arrive for training and the last to leave.

“The transfer market is planning and opportunity, so you need to keep your eyes out for the unpredictable elements. There are always opportunities for players coming in and going out, but if there aren’t over the next couple of days, we’ll remain as we are."

Finally, Paratici touched on Giorgio Chiellini, who is set to undergo surgery after ​suffering a serious ACL tear during training.

Good luck, Captain! Come back soon, even stronger than before! 

“We are so disappointed for Giorgio Chiellini, as he is a wonderful person and so important for the club, not just the team. Having said that, we have a large squad with a lot of quality that can replace him in the best possible way," he said.