Mauricio Pochettino has insisted his Tottenham Hotspur side must be judged differently to their top four rivals, pointing out that they have to compete with less money than the likes of Arsenal, Manchester City and Liverpool.

Tottenham have qualified for the Champions League in their last four seasons under Pochettino, even reaching the final of that competition last term – despite the Lilywhites spending less in comparison to their rivals, notably failing to make a single signing last season. 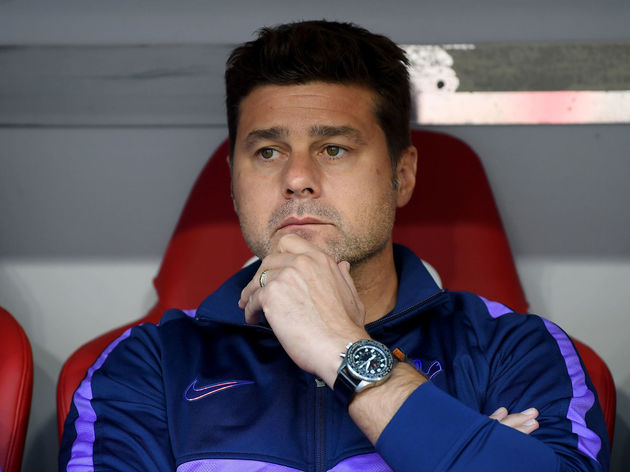 Speaking to reporters ahead of the north London derby, Pochettino said, according to ​Goal, "Arsenal[Pierre-Emerick] ​Aubameyang​[Alexandre] Lacazette

"If you see us in five years...now our main striker is ​Harry Kane but our second specific striker is 17 years old, Troy Parrott. That is the difference in the projects.

"I don’t want to say one is wrong and another is good. It’s only that the way we operate is completely different and, afterwards, we need to compete. [Formula One team] Mercedes compete with Ferrari, McLaren, Red Bull.

"After, we compete in the same race and, if you judge, the judgments need not only to be on the race but the whole process. That is why sometimes it’s fair and sometimes it’s not fair."

Pochettino also pointed out the differences between Spurs and Liverpool, who beat them in the Champions League final last season. "If you compare with us, we have eight or nine still in the starting XI. Look at the difference.

"You know very well that the debt of our club is £600m with the banks and, for sure, when you are delivering a project that Tottenham have been delivering in the last five years, you cannot compare with another club.

"That is why Tottenham need to be judged under some circumstances and not when you compare the team with another team like ​Manchester City."