​Jordan Henderson is a doubt for England's upcoming Euro 2020 qualifiers with Bulgaria and Kosovo, after a minor ankle injury forced him off during Liverpool's routine 3-0 victory over Burnley.

The ​Liverpool captain has been a mainstay for club and country over the last year or so, and featured from the start at Turf Moor as goals from Sadio Mane and Roberto Firmino followed a  Chris Wood own goal to ensure the Reds take a 100% record into the international break. It wasn't all smiles for Henderson however, as his game was brought to a premature end with 20 minutes remaining. Still seemingly feeling the effects of an earlier collision with Aaron Lennon, he was replaced by Alex Oxlade-Chamberlain, with manager Jurgen Klopp taking no chances with his captain.

And with two England matches coming up over the next fortnight, the ​Mail say Three Lions boss Gareth Southgate is likely to take a similar approach and give the midfielder a break to recover from the knock, which isn't believed to be serious.

Henderson had been named alongside Liverpool teammates Trent Alexander-Arnold and Alex Oxlade-Chamberlain in the 25-man squad for the double-header, but it is now reported that he won't feature, with younger midfielders such as Declan Rice and Harry Winks to be given the nod in holding midfield roles.

It may come as good news for Liverpool, since it maximises the chances of Henderson's availability after the break, when the fixtures come thick and fast. ​Newcastle travel to Anfield on 14th September, before they kick off their defence of the ​Champions League against Napoli three days later. 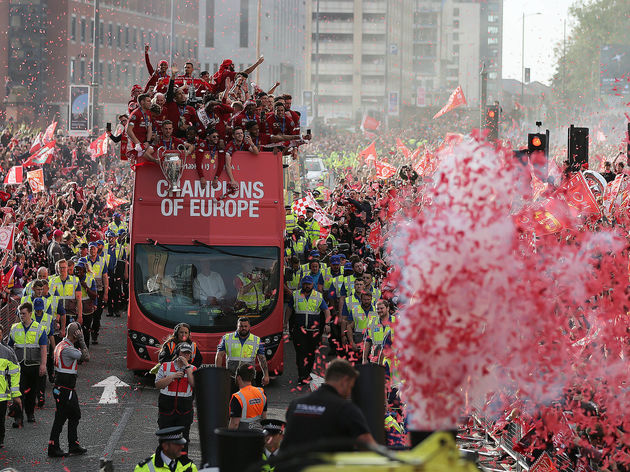 Five games then follow in the space of two weeks, starting with a trip to Chelsea and ending with the visit of Leicester before the next international break in early October.