Liverpool manager ​Jurgen Klopp was quick to deny rumours that Sadio Mané's furious reaction was related to his substitution, but the German boss refused to confirm the reason behind his striker's display of anger.

Liverpool cruised to a 3-0 victory over hosts Burnley on Saturday evening, and Mané starred for the Reds, scoring an excellent goal to double their lead towards the end of the first half. 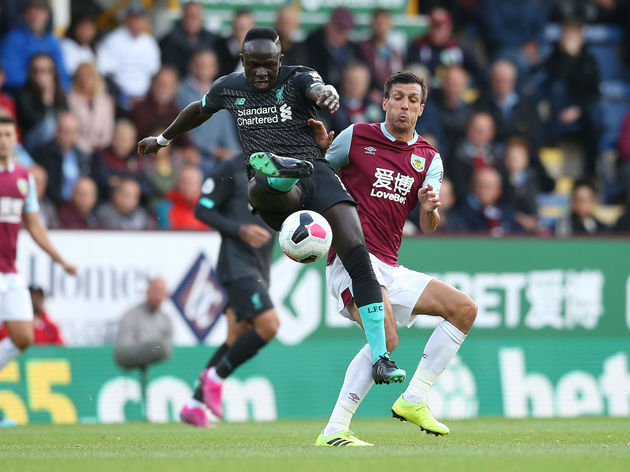 However, the Senegalese striker's joy soon turned to fury, as he was visibly annoyed upon his substitution, shouting towards Klopp on the ​Liverpool bench, and refusing to calm down despite his teammates' best efforts.

Klopp spoke about ​Mané's reaction after the game, and as reported by ​the Independent, he described his goalscorer as 'an emotional guy'.

"Something went not like he wanted, it is not the substitution. We will clarify it in the dressing room."

Sadio Mane fuming on the Liverpool bench. The level of greediness in Mo Salah's at the moment is off the scale at the moment. Way too selfish. Mane always seems to come off first as well and has every right to feel aggrieved #BURLIV

Images picked up by television cameras suggest that the 27-year-old's x-rated outburst stemmed from a moment during the match in which ​Mohamed Salah failed to pass to Mané, despite being in an excellent goalscoring position.

Salah attempted a shot, much to the anger of his fellow attacker, and the ex-Southampton forward cut a frustrated figure as he left the pitch in the 85th minute.