​Neymar's dream return to the Camp Nou appears to be dead, as talks between Paris Saint-Germain and Barcelona have broken down, putting an end to any opportunity of a move away from France for the Brazilian star. 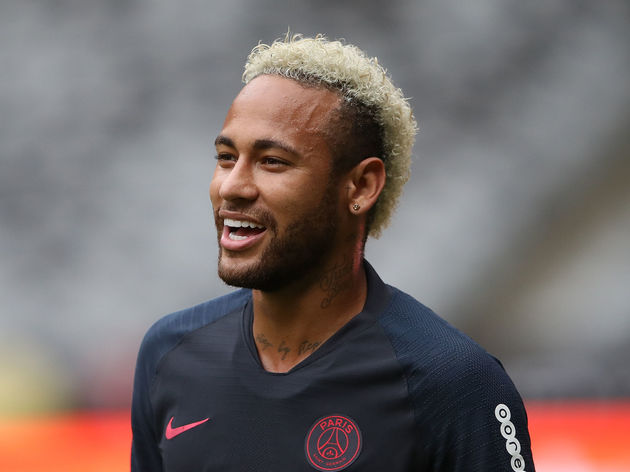 The Neymar transfer saga has rumbled on all summer, but it finally appears to have reached its end, as ​Bryan Swanson published a tweet stating that the two clubs have failed to reach an agreement.

He also claims that the PSG forward 'ifulfil

completingsummer, and following injuries to ​Ousmane Dembele and ​Luis Suarez, the Brazilian looked destined to make a dramatic return to Catalunya this summer.

His public fall-out with PSG's hierarchy has been well-documented, and sporting director Leonardo had agreed that ​Neymar's future may rest away from the Parc des Princes - but only at the right price.

With a deal unlikely to be completed for the superstar, he looks set to stay with les Parisiens and must fall in line with the rest of his teammates.

The French side have suffered a number of injuries at the beginning of this campaign, and Neymar's inclusion in the side will certainly provide some relief to supporters.