Despite ​the Reds' determination to retain Duncan's services, we understand that ​Dortmund are preparing a bid for the 18-year-old, having been aware of his progress thanks to their extensive British scouting network. 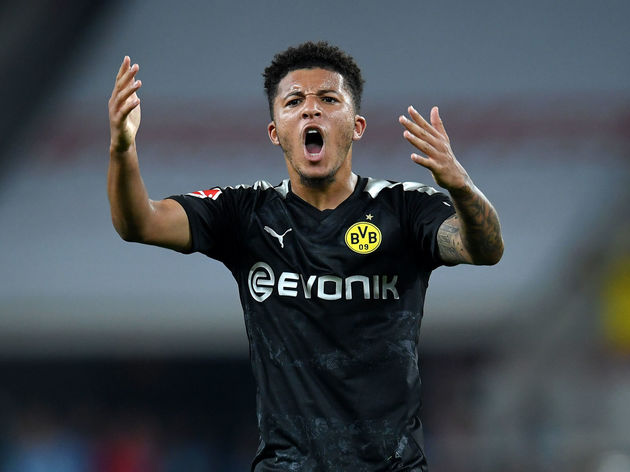 Duncan would not be the first young English talent that Dortmund have prised from the Premier League, after their signing of England star Jadon Sancho from ​Manchester City in 2017.

"Liverpool Football Club is aware of and disappointed by the unattributed comments and unfounded allegations that have been made in the media regarding one of our players." 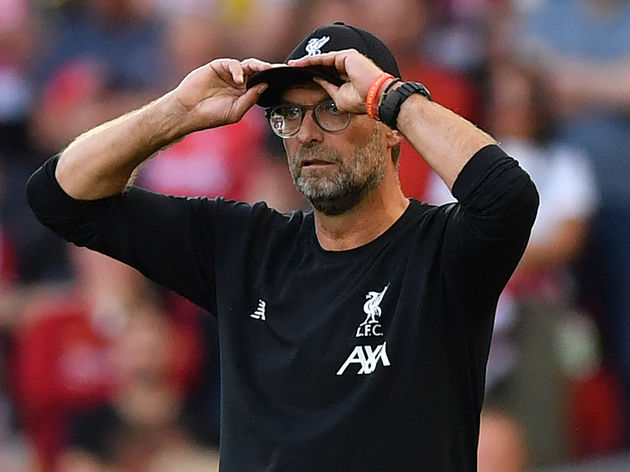