​Real Madrid's summer spending is not over yet, as Los Merengues apparently have an extra €155m in the transfer kitty to strengthen their squad for the coming season.

Zinedine Zidane's men have made a slow start to their La Liga campaign, drawing their most recent game at home to Real Valladolid, despite adding stars such as Eden Hazard and Luka Jovic.

Their pre-season form was also a major cause for concern for Madrid supporters, and despite retaining the services of James Rodriguez and Gareth Bale, Zidane seems intent on adding more quality to his team. According to ​Marca, Madrid could still splash a further €155m due to their strong financial position, and with Paul Pogba's ​Manchester United future still up in the air, the Frenchman may be the number one choice to arrive at the Bernabeu.

​Pogba is not the only midfielder on the Spanish giants' radar however. Portuguese star Bruno Fernandes has attracted admirers from all over Europe, including a host of Premier League clubs, but Fiorentina sporting director ​Fernandes is set to join Madrid 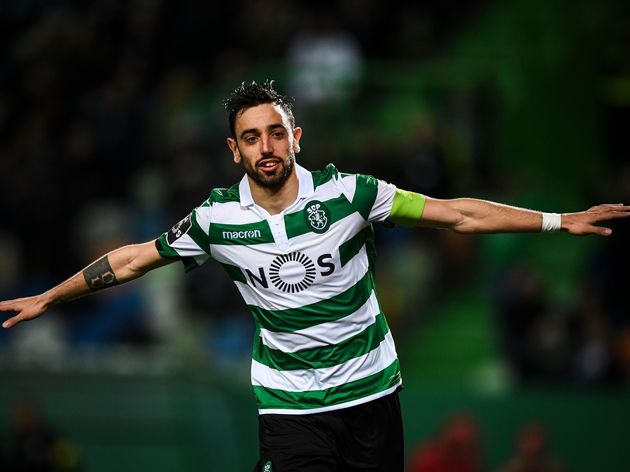 and the Sporting captain may be the most viable option for Los Merengues, with Man Utd valuing Pogba at around €200m.