After yet another turbulent summer at St James' Park, which saw popular former manager Rafa Benitez depart and Steve Bruce appointed as his successor, a number of key players have been allowed to enter the final years of their contracts. 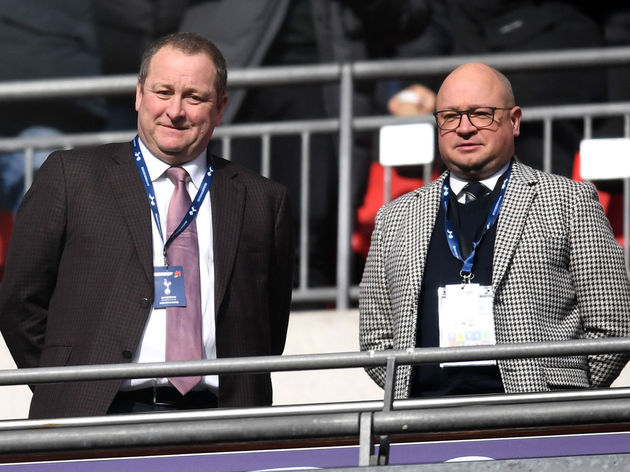 However, ​Chronicle Live understand Charnley has been in contact with a key cohort of Magpies players, including the likes of

Bruce is keen on securing new long-term contracts for his key players, with Martin Dubravka one such first-team star who was eyed up during the transfer window, as other clubs look to take advantage of the uncertainty at Newcastle. 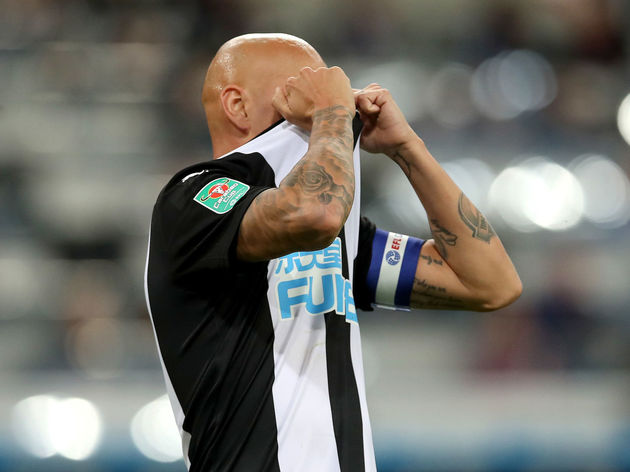 Despite the ongoing talks, the former Aston Villa boss was relaxed about the current contract situation. Taking before his side's clash with Watford on Saturday, Bruce revealed: "I said when I walked through the door there's four or five of them who were the nucleus, who I know Lee is having a conversation with as we speak."