Wolves will appear in European competition for the first time since 1980-81 when they played in the UEFA Cup. The Premier League outfit took up their spot in Group K along with Braga, Besiktas and Slovan Bratislava.

Here's a look at the confirmed schedule for Wolves in the group stage of this year's Europa League.

First up for ​Wolves is a home match against Portuguese side Braga. Although Nuno Espirito Santos will be confident his side can claim three points in their first fixture, he will know that European football is a different beast to the ​Premier League. Ricardo Sa Pinto's side smashed Brondby 7-3 in the third qualifying round to secure their place in the Europa League.

Next up is a clash with Turkish giants Besiktas away in Istanbul. The 15-time Turkish Super Lig winners will pose a real threat and a result for either side would be crucial in their bid to top the group.

Besiktas and the Wanderers are the two favourites to make it to the round of 16, so this game will be crucial in the race to top the group.

Reigning Slovak Super Liga champions Slovan Bratislava have some European pedigree as they have won the UEFA Cup Winners' Cup in 1968-69. The home side will create problems and will make it difficult for Wolves, but this is an away game in which only three points will suffice for Nuno's high standards.

Just a fortnight later and the two sides will go head-to-head once again. This time, Wolves will play host, and this match should be easier for them. 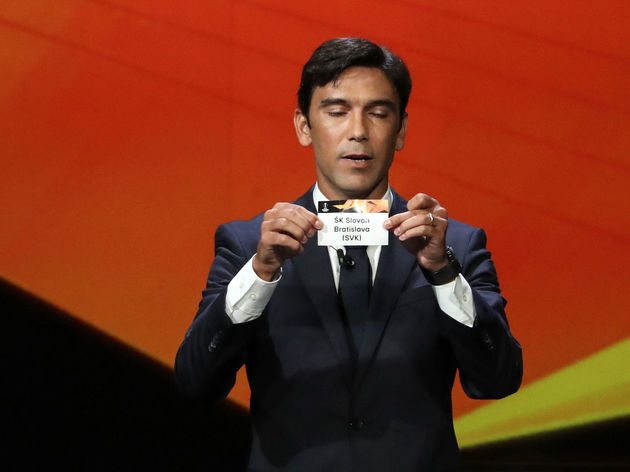 The Slovakian outfit got knocked out in the Champions League qualification rounds but managed to sneak through into the Europa League after defeating Greek champions PAOK.

Last, but certainly not least, Wolves will host Besiktas in what will probably determine who will top the group. The Turkish outfit have only advanced as far as the quarter-finals where they lost to Lyon on penalties in 2016-17 but will be hoping to do better than that this campaign. 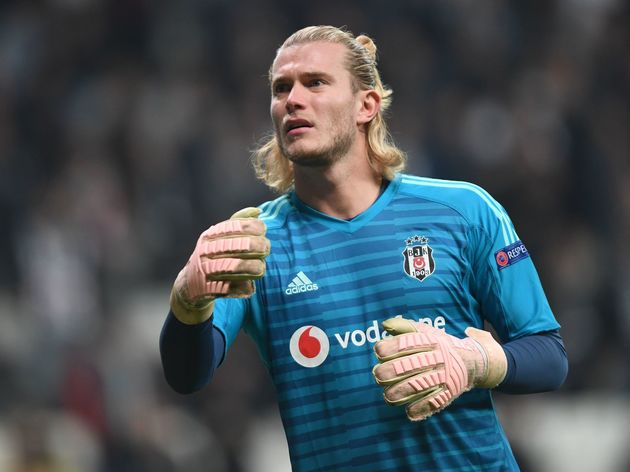 With players such as Burak Yilmaz and Loris Karius in their ranks, Besiktas have a decent squad that can compete in the Europa League. Although this match-up comes in the final game of the group stage, there is no questioning the importance of the match.