​Despite getting to the Champions League quarter finals last season, Manchester United find themselves in the Europa League for the 2019/20 campaign. And unfortunately for them, they face a nightmarish schedule with trips to Kazakhstan and Serbia.

Ideally, Ole Gunnar Solskjaer wouldn't want to be playing in Europe's second tier competition, but now they are in it, he may be eyeing a place in the final in Poland.

Here's a look at the schedule for the Red Devils in this year's Europa League.

​Manchester United's first game is against a team that most fans have probably never heard of. The champions of Kazakhstan were knocked out in the first qualifying round for the Champions League, and now have to go to the daunting Old Trafford. 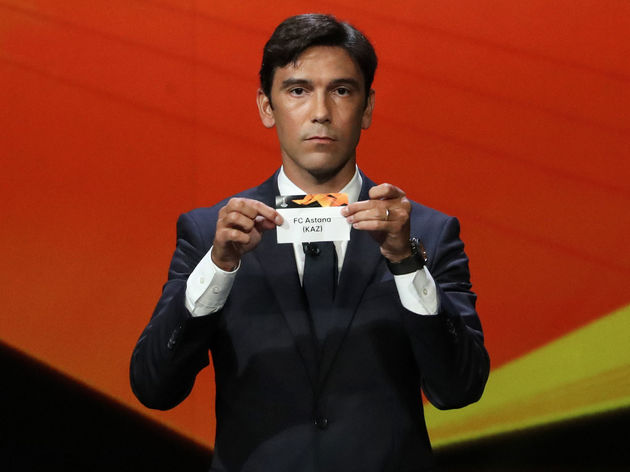 This shouldn't be a problem for United, and they'll be confident of cruising to a comfortable victory at home.

There's no question that this will be United's trickiest game. AZ are a decent side, especially in home conditions with the Dutch fans creating an electric atmosphere.

United will have to be careful to avoid an upset here in Holland, but if they take the game seriously, then they should have more than enough quality to take down AZ on their own patch.

Similar to Astana, this is a fixture that United should be feeling more than comfortable of winning. The Serbs finished third in their league, and squeezed through qualifying after a few tough matches. This shouldn't be too much trouble either for United, and they'll be hoping that qualification should be shored up by after this game.

Two weeks later, the sides take each other on again, but this time at Old Trafford. United will be even heavier favourites, but Partizan may have a chance if Ole decides to rotate and rest some of his players. 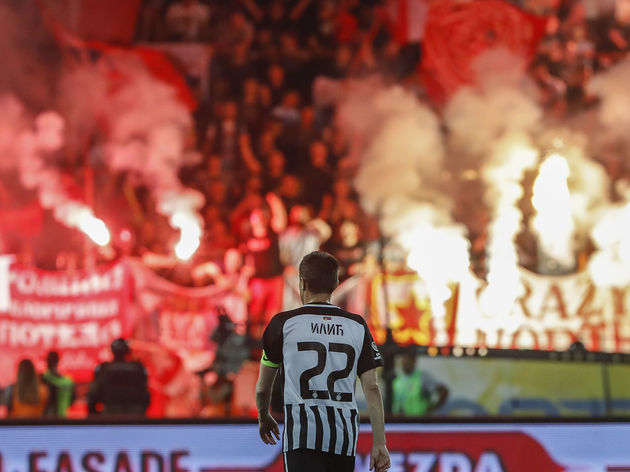 Regardless, this should be another comfortable victory for the Red Devils, in what is looking like a straightforward group so far.

In terms of quality of opposition, this should once again be an easy game for United. However, the awkward kick off time of 15:50 means that fans may be unable to attend, and the feeling around the camp may be a bit off. However, regardless of that, United should once again roll through a weak Astana side.

This should be a dead rubber for United, so it is likely that we will see a lot of fringe players on the pitch. If AZ have something to play for, then we may see an 'upset' - if you can even call it that in this situation. If United do take this seriously though, it should be another victory for the Red Devils, and a place in the Europa League knockout stages.