​Marco Reus has revealed he and his Borussia Dortmund teammates had been hoping to draw Spanish giants Barcelona in this season's Champions League group stage, and that he is delighted it has actually happened.

Dortmund were drawn with the La Liga champions in a tough Group F, alongside Antonio Conte's Inter and Czech champions Slavia Prague. Yet, according to Reus it is exactly what Die Borussen were looking for. 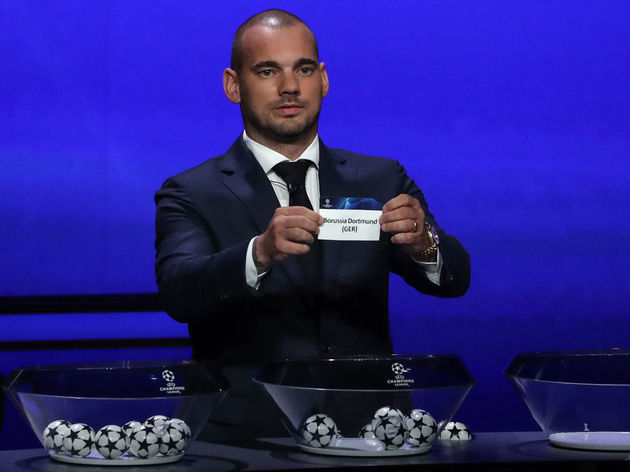 Speaking on UEFA's official website, as quoted by ​Goal, the German striker said:

"Buzzing that it's actually happened! Obviously the group is extremely difficult; we're coming up against teams who we've not tested ourselves against in recent years.

"The games against Barcelona will have a party atmosphere for us and our fans! We believe in our quality and our aim is to go through."

Clearly the 30-year-old is looking forward to bringing Barca, who haven't reached a Champions League final since 2015, to Germany and giving the famous BVB faithful a night to remember. However, with Italian giants Inter also drawn in the group, qualification to the knockout stages is not guaranteed for any of the sides.

This said, all four of Group F's sides will be glad to have not seen an English team in their upcoming fixture lists. Inter and ​Dortmund were both put out last season by eventual finalists ​Tottenham in the group stages and round of 16 respectively.

Slavia Prague reached the quarter finals of the Europa League only to be defeated by ​Chelsea on their route to Baku. 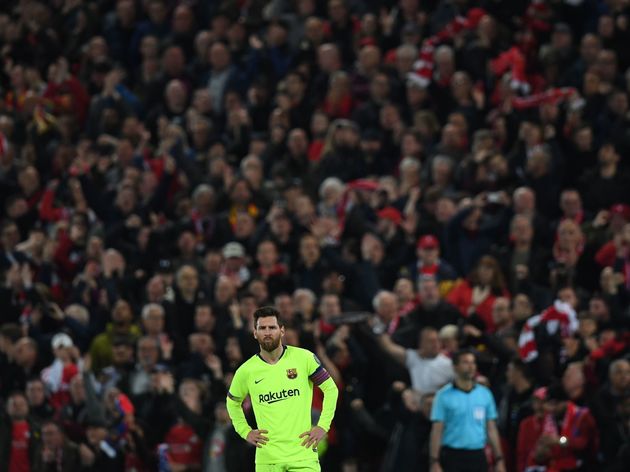