W90
WorldNews
Lists
Next Article
How can Tottenham qualify for the Champions League?

​Sporting CP midfielder Bruno Fernandes has revealed a summer switch to Tottenham fell through after the Lillywhites failed to match the Portuguese team's valuation of him.

The Lisbon outfit placed a

Fernandes known to be eager to try his hand in the Premier League. 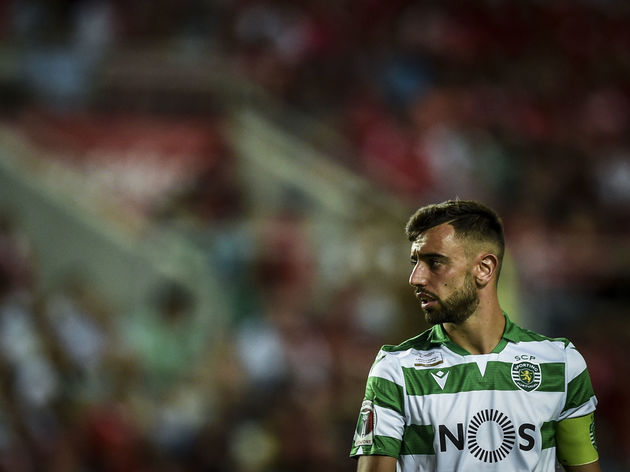