​Torino have officially completed the signing of Uruguayan defender Diego Laxalt from AC Milan on a season long loan.

The defender completed his move early on Saturday morning, which includes an option to make the switch across Italy permanent. 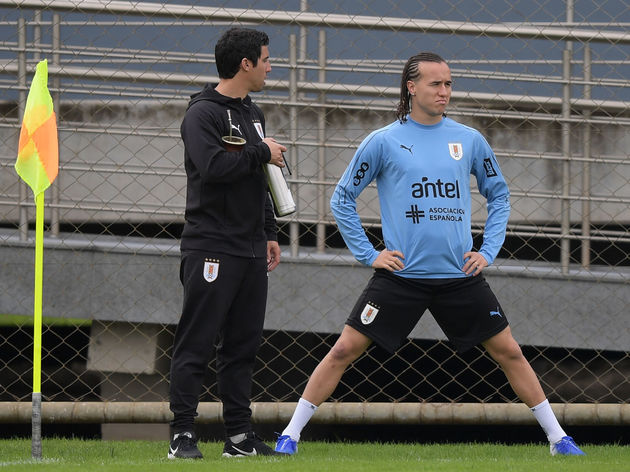 Atalanta also held talks with ​Milan for Laxalt, but in the end they were pipped to the 26-year-old by fellow Serie A club Torino.

Torino announced the signing on their ​official website, which included quotes from the club's president Urbano Cairo, who said: " 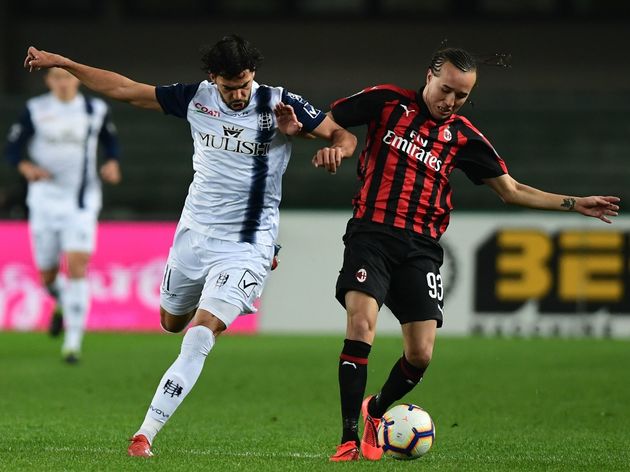