​Portugal international Bruno Fernandes will join Real Madrid in a €70m deal from Sporting CP this summer, according to Fiorentina's sporting director 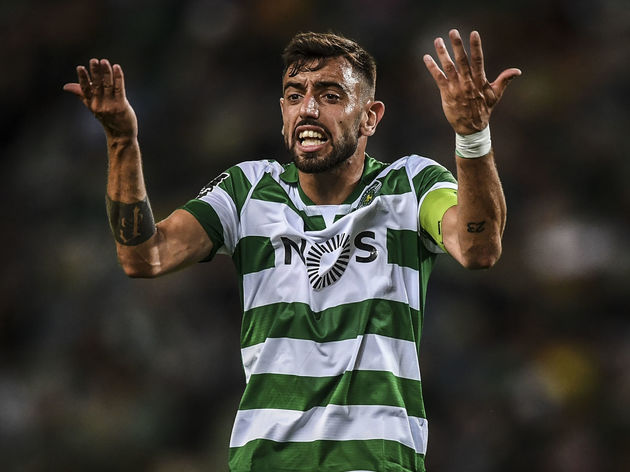 Cristiano RonaldoLuís Figo by becoming just the 10th Portuguese player to ever join Real Madrid, although forwards Carlitos and Edgar never played for the club before leaving in the late 1990s.

It had been suggested for some time that Real Madrid would make a late approach to sign Neymar from Paris Saint-Germain this summer, but the Brazil international has made it clear he only wants to return to Barcelona.

That deal looks like it could now be on the ropes after Paris Saint-Germain's sporting director squashed rumours of an agreement being in place, although talks will continue to find a solution this weekend.