​Crystal Palace defender Mamadou Sakho has once again returned to training following a knee injury which has plagued the last six months of his career.

The Frenchman initially picked up the injury back in February, but returned to feature for the Eagles during pre-season. However, it was perhaps too soon for Sakho, who has not been seen since after dealing with a further complication from the injury. 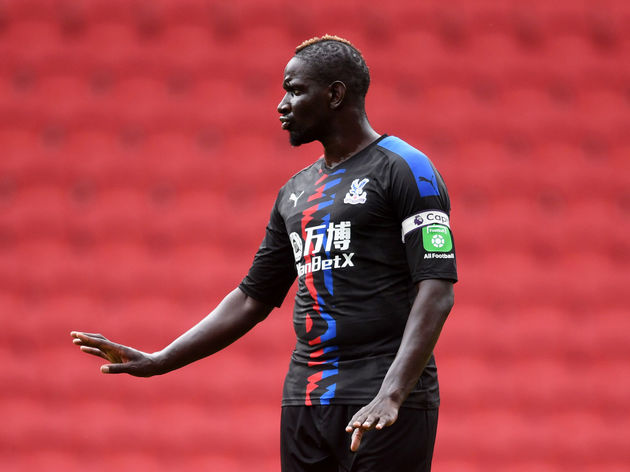 Fortunately, the ​Evening Standard state that ​Sakho has made his second return to first-team training, after spending several weeks working alone in a bid to prove his fitness to manager Roy Hodgson.

Sakho may have returned, but Hodgson is said to be hesitant to rush him back into the first team, having seen him aggravate the injury during pre-season.

Instead, Hodgson is likely to persist with new signing ​Gary Cahill, who impressed in the 2-1 win over ​Manchester United last time out. The former ​Chelsea man's form has left Hodgson certain that there is no point taking a risk on Sakho's fitness.

As such, it seems unlikely that Sakho will feature during Saturday's meeting with ​Aston Villa, and the same goes for fellow defender James Tomkins, who continues to train alone in his bid to recover from a groin injury.

Further forward, Jordan Ayew is expected to get another chance to prove himself as ​Palace's first-choice striker, having netted the opening goal against United. 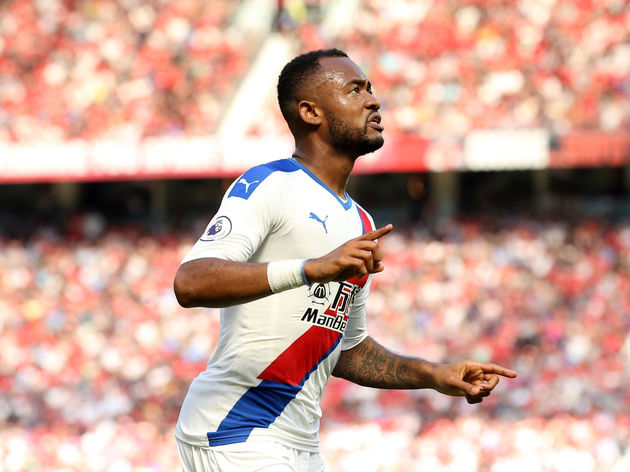 The Ghanaian will be eager to establish himself ahead of ​Christian Benteke, who put in another disappointing performance during the Carabao Cup defeat to League Two side Colchester United.

Palace remain on the hunt for their first home goal of the season, and the hope is that Ayew will be able to provide that in front of the Selhurst Park faithful on Saturday.