As far as Smalling is concerned, now it is just for Roma to announce that the temporary transfer, which is expected to see United pocket a €3m loan fee, is complete.

Chris Smalling has arrived in Rome and completed a medical...  #ASRoma pic.twitter.com/AH5SN1g0cf

Smalling, who joined United from Fulham in 2010 and is the club’s current longest serving first-team player, had fallen down the pecking order under Ole Gunnar Solskjaer.

Harry Maguire and Victor Lindelof have been the manager’s preferred centre-back pairing so far this season, with home-grown Axel Tuanzebe the back-up option on the bench.

Smalling, along with Phil Jones and Marcos Rojo, both of whom will be staying in Manchester this season despite being linked with moves, had not even been selected for the substitutes bench in any of the opening three games of the new Premier League campaign.

Solskjaer appeared to suggest that Smalling’s United career may not be over, not ruling out the 29-year-old returning to the fold next season after the loan. 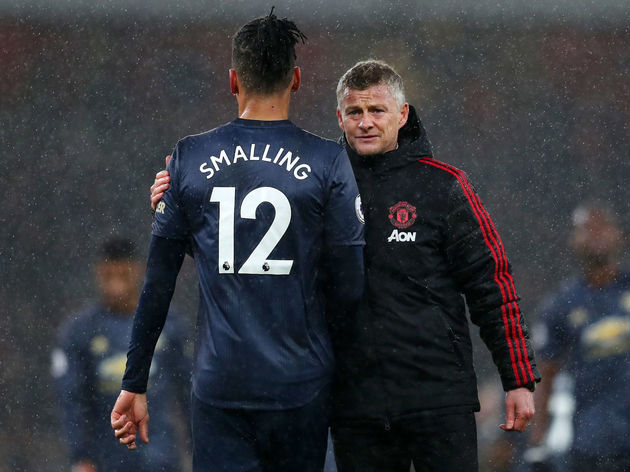 “He’ll come back better for it because it's a big club, it's a good league. There aren't too many English players who have been playing in Italy so I think he'll enjoy it,” the boss told MUTV.

As for Matteo Darmian, ​Fabrizio Romano has reported that the out of favour full back is set to join Parma in a deal worth