This has been one of the most complicated transfer sagas possibly ever, and even just a few days before Monday’s European transfer deadline there is still much to be sorted out. 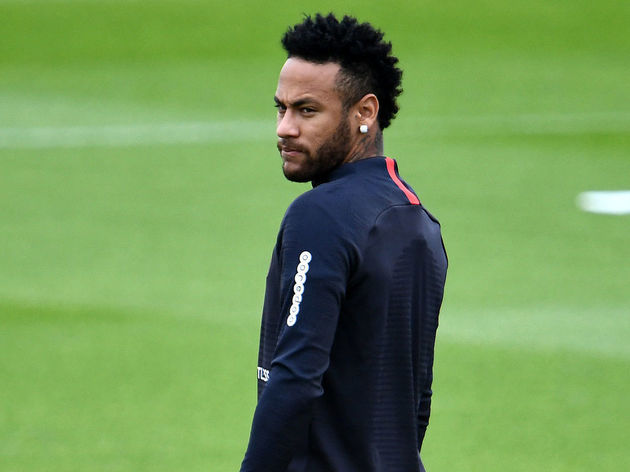 The protracted deal finally appeared to be edging closer to completion earlier this week.

But the latest coming from Spanish football expert Guillem Balague for BBC Radio 5 Live suggests otherwise unless players can be persuaded to leave Barça.

It will be a relief to both clubs that they have settled on a €200m deal. But rather than pay it all in cash, it is said that Barcelona have offered central defender Jean-Clair Todibo and midfielder Ivan Rakitic on permanent deals, plus Ousmane Dembele on a season-long loan.

The problem, Balague says, is that all three players have rejected the move, as things stand. There is still a little time to persuade them, but it is fast running out.

The trio must be convinced to join PSG, or Barcelona face paying the full €200m. Given that the club have been trying to avoid such an expense, it seems unlikely they would be able to cough up that sum and stay in line with Financial Fair Play. The alternative appears to be no deal.

For Neymar himself, once tipped to take over the joint mantle of Lionel Messi and Cristiano Ronaldo as the best player in the world, that could be disastrous. His time in France has been blighted by injury and PSG have made no progress towards winning the Champions League.