​West Ham United midfielder Jack Wilshere has discussed the challenges he faced during an injury-hit first season with West Ham United, admitting he did not feel part of the team.

After his contract with Arsenal expired in the summer of 2018, the 34-cap England international elected to join the Hammers on a free transfer. However, he sustained damage to his ankle less than a month into the 2018/19 campaign and was restricted to just ten appearances in all competitions as a result. 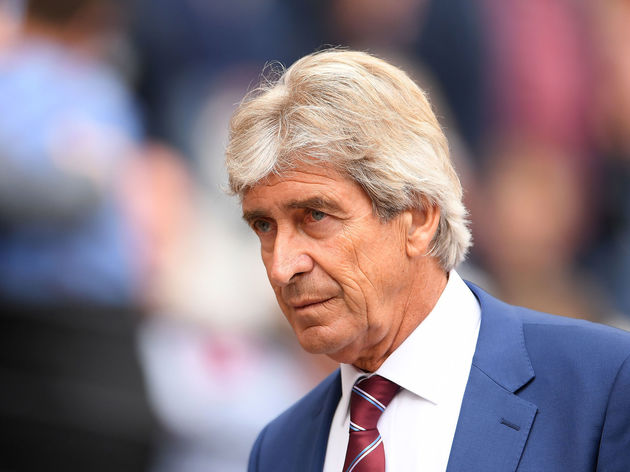 Nevertheless, Wilshere is back in Manuel Pellegrini's first-team plans, featuring in two ​Premier League games so far this term, whilst also getting a start and a goal in Tuesday's League Cup victory at Newport County.

Speaking to the ​Daily Mail about his debut season with ​West Ham, the 27-year-old explained: "