​Leicester City midfielder James Maddison and Chelsea's Mason Mount have been named in Gareth Southgate's senior England squad for the first time ahead of Euro 2020 qualifiers against Bulgaria and Kosovo.

Harry Winks has also returned to the squad after nine months away from international duty, while

The Three Lions will be entering their first round of matches since the UEFA Nations League in Portugal over the summer, where Southgate's side finished in third following a penalty shootout win against Switzerland.

Here it is: your #ThreeLions squad for the #EURO2020 qualifiers against Bulgaria and Kosovo!https://t.co/h7MScWmxEx

England's first opponents Bulgaria are without a win in their opening four qualifying matches, picking up just two points in draws in the opening round of games.

Although Bulgaria have struggled on the international stage in recent years, they're on a seven-game winless run, they still have a squad which could cause England some problems, most notably with

Kosovo, meanwhile, are unbeaten in their opening three qualifying matches, winning their most recent match against Bulgaria thanks to a goal in added time. 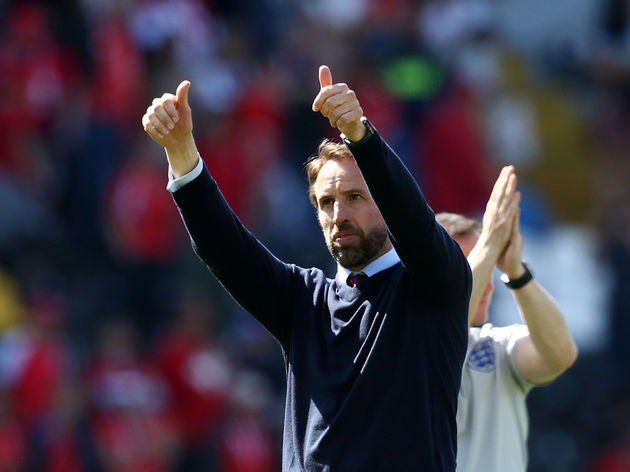 Some faces in their squad will be familiar for England fans as former Manchester City stars Arijanet Muric and Bersant Celina are regular starters for them, although their biggest threat comes from Werder Bremen winger Milot