​Out of favour Juventus striker

PSG, after injuries decimated their attacking options for the start of the new season. 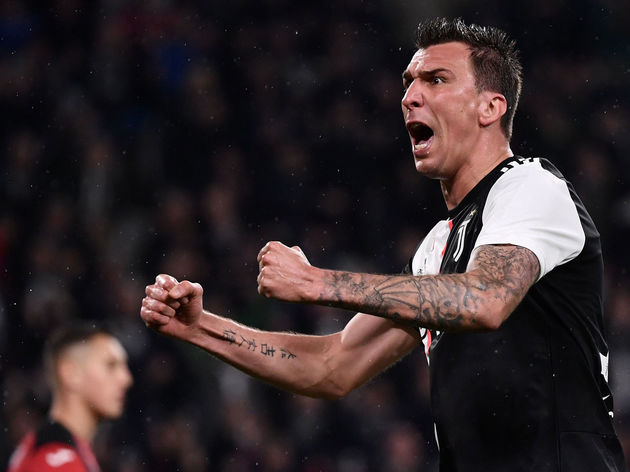 The news will come as a bitter blow to PSG, who have recently lost key forwards Edinson Cavani and Kylian Mbappe to injury.

With the future of Brazilian attacker Neymar still up in the air, the Paris club viewed Mandzukic as an ideal player to slot into their attacking lineup and were keen to tie up a deal before the French transfer window closes on 2nd September. 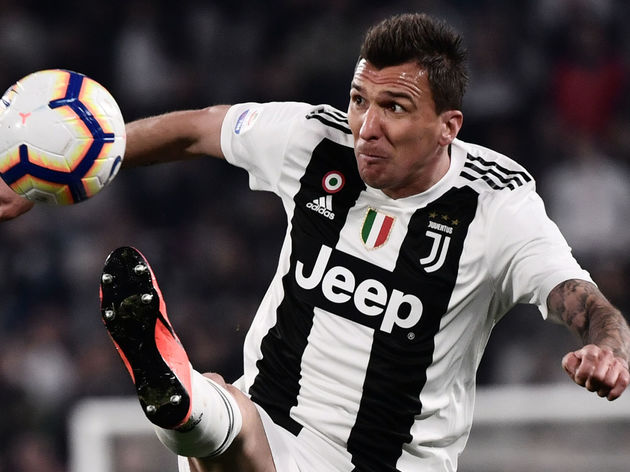 The former Bayern Munich forward has been with Juventus since 2015 but faces an uphill battle for regular playing time this season, with former Chelsea boss Sarri preferring Gonzalo Higuain as his first choice striking option, as evidenced by the Argentine starting in their Serie A opener against Parma.