Mathias Pogba, who recently signed for Madrid-based fourth-tier club Manchego, has also signed up to star as a panellist on popular Spanish football talk show El Chiringuito. Speaking on the show earlier this month he claimed a transfer from Old Trafford to the Bernabeu was still possible. 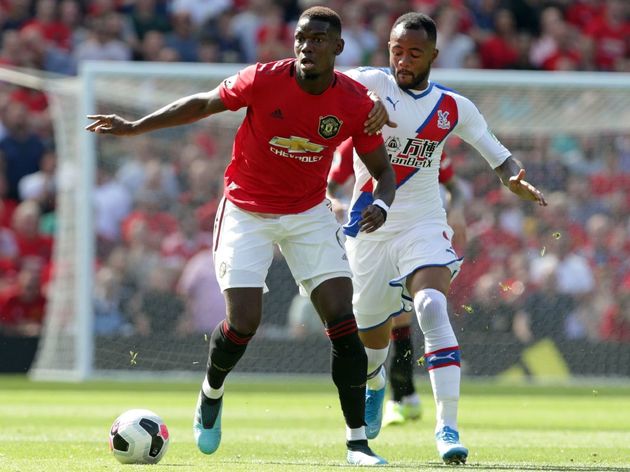 The 29-year-old forward, who has also played for the likes of Wrexham, Crewe Alexandra and Partick Thistle in his own very modest career, has now spoken to sports newspaper AS about the ongoing saga.

Mathias suggested that the three Pogba brothers, including Florentin – currently at Atlanta United in MLS, are waiting to be reunited in the same country once more.

“No doubt before our careers are over we’ll get together in the same country. Hopefully, it’ll be Spain. It might be this season, but it doesn’t depend just on us. If Flo and Paul get the chance, they’ll come. if not, they’ve got contracts with their clubs,” he told AS.

Mathias declared that Florentin, who faced Manchester United while playing for Saint-Etienne in the Europa League in 2017, is waiting for a call to head to Spain, ‘just like Paul’. He added, “I don’t know what to say...[Zinedine] Zidane has always spoken highly of my brother, it’s an honour. Another thing is that they listen to him.

Mathias did, however, add that his brother remains professional and will not publicly pursue a transfer or kick up a fuss in Manchester as he long he is contracted to United.

“He’s fine, like always,” Mathias said. “Nobody should expect him to say anything bad about United. He’s a professional and that’s where he is right now. His future depends on the clubs: Manchester need to want to sell and Madrid need to want to buy. That’s how business works.”

United have maintained that Pogba is not for sale, with seemingly only a premium fee in the region of £150m - £200m likely to even be entertained. As soon as the Premier League transfer deadline passed and it was impossible to replace him, the chance became even slimmer.