Ibrahimovic was famously prolific during his brief time at Old Trafford, scoring 29 goals in all competitions as United won both the EFL Cup and the Europa League under Jose Mourinho. It was only a serious knee injury that brought everything to a premature end. 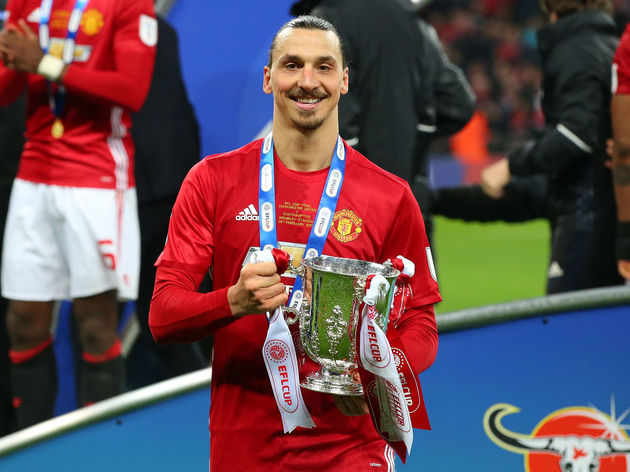 The veteran Swede has rediscovered his golden touch since moving to LA Galaxy in early 2018, scoring 22 goals in 22 games this season alone, but a sensational return to Manchester might not be completely off the table, at least as far as the player himself is concerned.

“I could play easy in the Premier League, so if United need me, I’m here. But Galaxy has me, so I’m sorry,” he is quoted as saying by Sky Sports.

“Nah, I did my job in Europe. I enjoyed it, I have 33 trophies that I brought with me here and hopefully I can get something here. And then we will see where that adventure finishes.”

Galaxy are currently vying to win their first silverware since David Beckham left in 2012 and are set to qualify for the MLS Cup playoffs this season – even if it is city rivals LA FC who are the runaway overall leaders and favourites for a rare Supporters Shield and MLS Cup double. 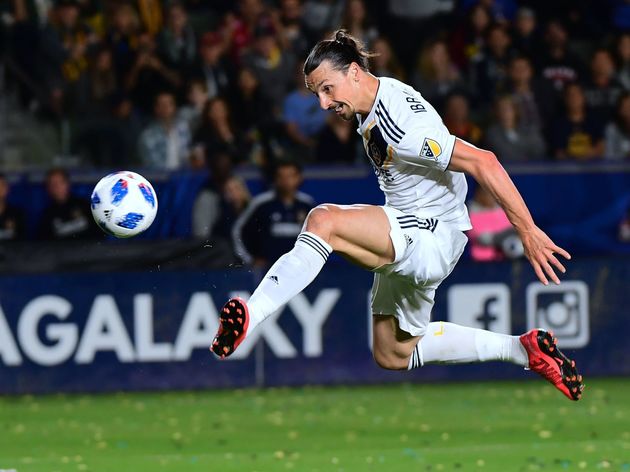 The 2019 MLS season will reach its conclusion in December. In theory, Ibrahimovic could return to England when the January transfer window opens shortly afterwards, whether on a short-term loan contract or a slightly longer permanent deal.

Beckham famously spent MLS off-seasons on loan at AC Milan in both 2009 and 2010, while United States legend Landon Donovan did similar at Bayern Munich in 2009 and then later at Everton in 2010 and 2012.

The reason why United would even consider taking on a soon-to-be 38-year-old Ibrahimovic is to provide depth up front if allowing both Romelu Lukaku and Alexis Sanchez to join Inter this summer without replacing them proves to be a mistake that leaves the squad too thin.

As things stand, United manager Ole Gunnar Solskjaer can count on just Marcus Rashford, Anthony Martial and 17-year-old Mason Greenwood as his recognised strikers. Unfortunately, Martial, who has been in fine form so far in 2019/20, has also picked up an injury.

United are certainly no strangers to signing veterans on short-term loan deals. Solskjaer himself was part of the playing squad when Sir Alex Ferguson saw fit to bring in Swedish legend Henrik Larsson from Helsingborg for 10 weeks in early 2007.

More than simply his goals, Ibrahimovic was a dressing room leader during his time at United and there is a feeling that the squad has been lacking in that sense since his departure.