​Celtic striker Leigh Griffiths has surprisingly been left out of the Scotland squad to face both Russia and Belgium in their upcoming Euro 2020 qualifiers.

The 29-year-old has already managed three goals this season, but was left out of the squad amid rumours Celtic had specifically asked manager Steve Clarke not to include him.

Here is your Scotland squad to take on Russia and Belgium.

Scotland confirmed their squad on ​Twitter, and there are a number of noteworthy inclusions. In Griffiths' place, Hearts striker Steven Naismith returns to the squad after nearly a ten-month absence.

​West Ham United winger Robert Snodgrass has also earned himself a place back in Clarke's squad. He declined to be part of former boss Alex McLeish's squad, but appears to have moved on following Clarke's arrival.

There's also a return for Rangers midfielder Ryan Jack, who has not represented his country since a friendly defeat to Belgium in September 2018. 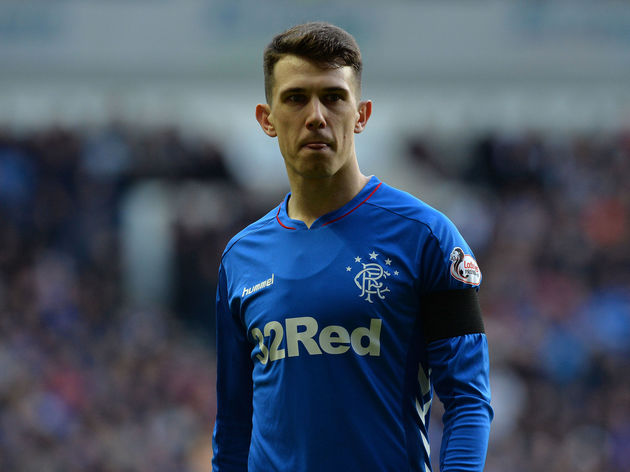 There are also plenty of ​Premier League representatives in the squad. ​Liverpool left-back Andy Robertson is likely one of the first names on the team sheet, and he is joined by the likes of ​Manchester United's Scott McTominay, ​Aston Villa's John McGinn and ​Bournemouth winger Ryan Fraser.

Almost all of the members of the squad play their football in either England or Scotland, with the exception of winger Johnny Russell, who is enjoying somewhat of a career renaissance since joining Sporting Kansas City in January 2018. 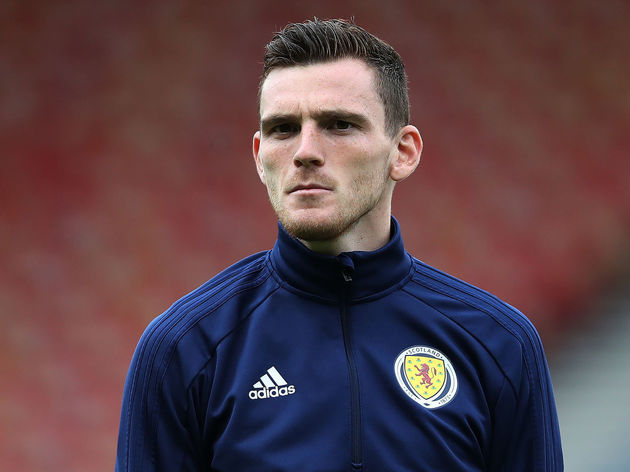 Scotland will take on Russia at Hampden Park on Friday, 6 September, before returning to Glasgow three days later to meet Belgium.