​Harry Kane has confessed that he is already concerned that Tottenham will not be able to stay in touch with Liverpool and Manchester City in the Premier League title race this season after a disappointing start to the campaign.

Following Sunday's shock 1-0 defeat at home to Newcastle, Tottenham find themselves five points adrift of Liverpool and three behind City after just three games. Such is the quality of last season's top two, Kane has admitted that Tottenham's first loss of the season has already left them playing a difficult game of catch-up. 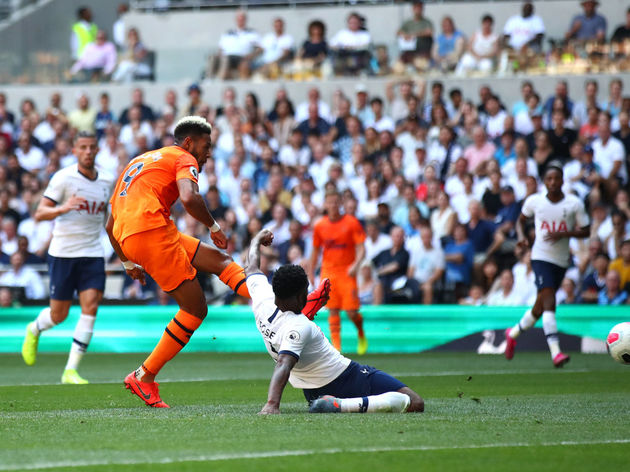 "They set the standard with those results and I knew we had to keep up with them, make sure we win, especially at home. It is disappointing that we haven’t done that in only our second home game", Kane told The Mirror

Tottenham fell away in the title race during the second half of last season, often struggling to break down teams who defended deeply against them. The early signs from this season indicate a similar trend, as the side stumbled to an unconvincing opening day win against Aston Villa prior to their setback this weekend. He added: "I think we have to learn that teams who come here and get an early goal, are going to defend and make it tough. We need to have the answers to that.