Inter sporting director Giuseppe Marotta has hit back at Wanda Nara, following her comments regarding Mauro Icardi and his future at the club.

Nara, who is both the wife and agent of the Argentine striker, is also a recurring star on the Italian punditry programme 'TikiTaka', and it was on that show on Sunday night that Nara made the comments that irritated Marotta. 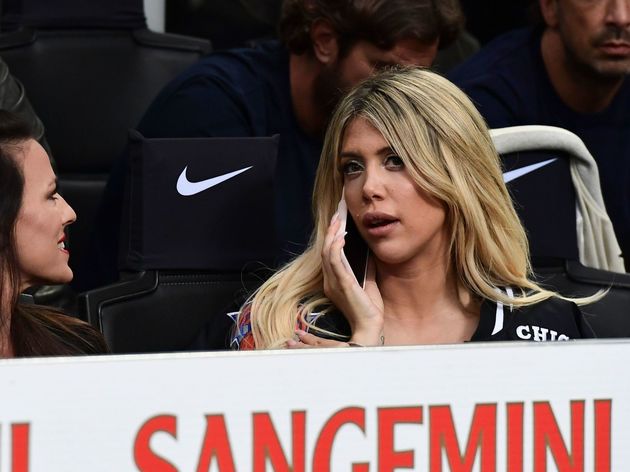 As quoted by Marca, she declared: "He rejected everything that wasn't staying at Inter. He took this decision at the start of the market.

"He 100 percent wants to stay. There were offers that no player would have rejected, but he said 'no'. Lots of things have been said about us, a lot of it is false.

"Many lies have been told, such as an alleged agreement with Juventus or that I was negotiating with Napoli. It's all false."

Asked about how Icardi will operate under Antonio Conte, a coach who spent all summer furiously pursuing Romelu Lukaku and handed him the Argentine's number nine shirt once he arrived in Milan, Nara said: "Conte is one of the best coaches in the world. He'll decide if he wants to use [Icardi] or not."

Naturally, given the Nerazzurri's fervent desire to be rid of the striker, these comments came as quite the irritant to the club's sporting director, who in response spoke to broadcasters DAZN, as relayed by Football Italia, with little restraint.

Can you see him playing in the Premier League? pic.twitter.com/KcP3wE6z8M

Speaking in the build up to the club's opening Serie A game against Lecce, which they would go on to win 4-0 thanks in part to Lukaku's debut goal, he explained: “We greeted Wanda Nara’s comments with a pinch of irritation, both for the timing and the method.

“I can also categorically deny that someone at the club told ​Icardi to stay at Inter, especially not President Steven Zhang.

“The strategy Inter have taken is precise and we communicated it clearly in the right time-frame. We’ll continue like this to the end and nobody at Inter can change this common approach that is shared by everyone.”