​RB Leipzig striker Timo Werner has signed a new four-year contract with the Bundesliga side, putting an end to talk of a potential move to Bayern Munich.

The 23-year-old had been heavily linked with a switch to the league champions, and there was even talk that he could run down the remaining year on his previous contract in order to seal a free transfer next summer.

However, he has now put rumours of a move to ​Bayern to bed by signing a new contract, with Leipzig taking to their ​official website to reveal their delight at the new turn of events.

On his new contract, Werner said: 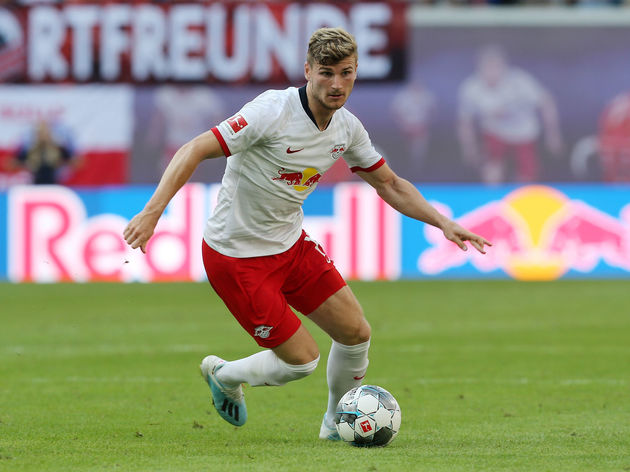