​It's no surprise to see Liverpool winning games this season. Under Jurgen Klopp, they have established themselves as one of Europe's finest teams, and they came incredibly close to pipping Manchester City to the Premier League title last season.

They ended the previous campaign in electric form, and they are now the only side in the league with a 100% record, thanks to their emphatic 3-1 victory over Arsenal on Saturday.

12 - @LFC have won 12 consecutive Premier League games, their best-ever winning streak in the competition – it has also equalled their longest winning run in league competition (12 between April-October 1990 under Kenny Dalglish). Victorious. pic.twitter.com/8EEVCIII0J

As noted by ​Opta, the win was ​Liverpool's 12 consecutive victory in the ​Premier League, which is their longest run since the competition began in 1992.

The run also equals Liverpool's record of most consecutive victories in league football, tying the 12 wins racked up by Kenny Dalglish's Reds in 1990.

Across Europe, no side currently boasts the same record. Benfica were closest, but their 2-0 defeat to rivals Porto on Saturday sees their run come to an end. Clearly, they are the most in-form side in Europe right now. 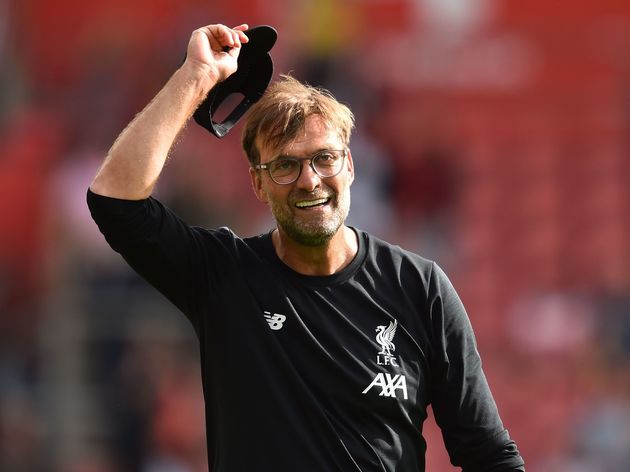 During the current string of victories, Liverpool came out on top against both ​Chelsea and ​Tottenham Hotspur, whilst their last defeat in the Premier League came back in January - a 2-1 loss to eventual champions ​Manchester City.

Such a run is rarely seen these days, but Liverpool have looked good value for their success. Klopp's men were devastated to fall to City last season, but they have clearly put that behind them as they look to end their wait for the Premier League title this time around. 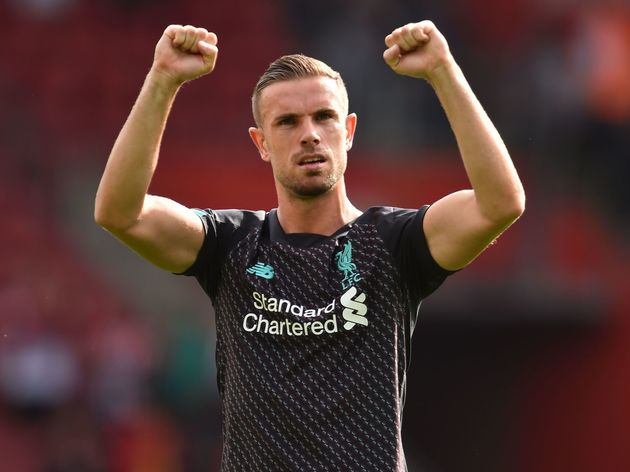 They have already picked up a head start against City, who could only manage a frustrating 2-2 draw against Spurs last time out.

There is still a lot of football to be played, and maintaining this winning run will be almost impossible for the Reds, but they show no signs of slowing down. It's clear that they want this league title and, on this form, who can stop them?