​Paris Saint-Germain could test Crystal Palace's resolve with a stunning £100m bid for Wilfried Zaha, as Barcelona and Real Madrid step up their chase to bring Neymar back to La Liga.

Zaha made the Eagles aware of his desire to leave south London during the summer in favour of European football, with top-flight duo Everton and Arsenal both failing with bids to sign the Ivorian after a summer of uncertainty. 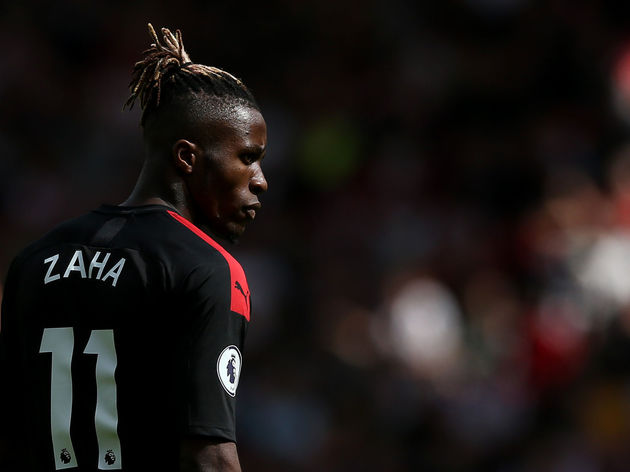 ​concede he would be powerless