​Arsenal manager Unai Emery was disappointed to lose 3-1 at Liverpool, but optimistic about what the future holds for his side after an encouraging performance.

The Gunners’ unbeaten start to the season came to an end at Anfield, as the Reds inflicted their first defeat of the campaign thanks to Joel Matip and a Mohamed Salah brace.

A late consolation from Lucas Torreira raised spirits before the final whistle, though, and speaking after the game, Emery sought out a number of positives despite the result, touching on Nacho Monreal's future as well. ​Arsenal lost their first game of the season after earning wins over ​Newcastle and ​Burnley in the first two weeks of the season. official website

“In the second half the key was the penalty. I think it was soft and I think usually it’s not enough for holding, but it was decided like that and we continued in our way.” 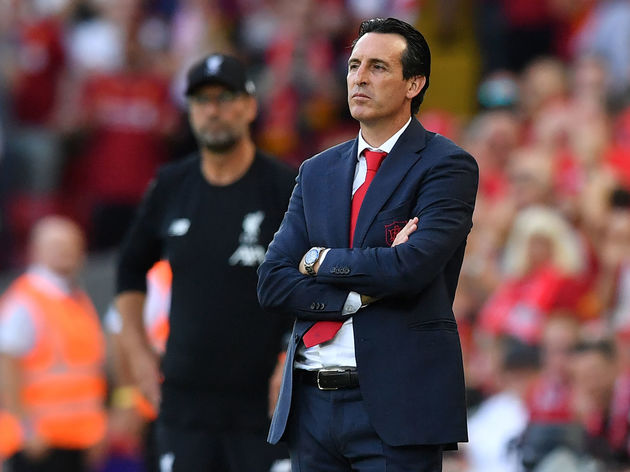 Despite losing the game, Emery was upbeat about a number of things he'd seen over the 90 minutes.

“I think we showed character when we were losing 3-0 and not going down," he said. "We needed to show something different, not frustration, not going down, and keep our moment in the match. We scored one goal but really we were looking forward for chances to score.

“I think the team showed in one moment good character and it’s one step ahead we want to do. The result means we’re not happy today, but we can be optimistic for another situation.

“It was a bad result but we are working for progress. I think we showed character and also the impact from Lucas Torreira with ​Alex Lacazette and [​Henrikh Mkhitaryan] was good.

“I think we can be positive. In the first half for example we didn’t do one offensive corner, but in the second half we took four of five. 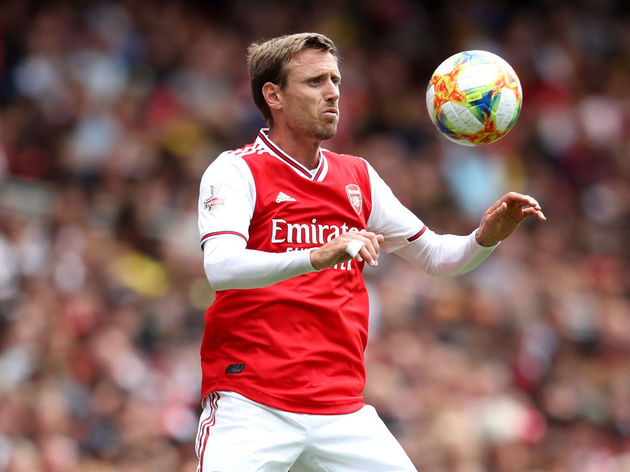 Emery continued by addressing speculation over Nacho Monreal's future, who according to Marca, has agreed terms on a move to Real Sociedad. The Spaniard was effusive in his praise for his fellow countryman, and admitted that talks are ongoing over his future.

“He made a very big match and he’s a very big professional for us. This is one issue we need to speak in the next few days, but we are going to speak about all the situations and the possibilities.”

“Some players can leave but we cannot sign another and it depends a little over the next days how we can decide about some circumstances with some players. With Nacho one possibility is open and we are going to speak about that.”

Monreal has been at Arsenal since 2013, after joining from Malaga for £8.5m. The Spaniard has made 251 appearances for the Gunners, the most he’s made for any club he’s played for in his 14-year career.