​Liverpool manager Jurgen Klopp was delighted with his side’s passion and desire during the 3-1 win over Arsenal.

The Reds continued their perfect start to the season, making it three wins from three at Anfield. Joel Matip opened the scoring in the first half, before a second half brace from Mohamed Salah sealed victory in what was another dominant display from the hosts.

After the game, Klopp reflected on his side’s superb performance, commented on what they need to improve on and discussed preparations for Burnley next weekend. 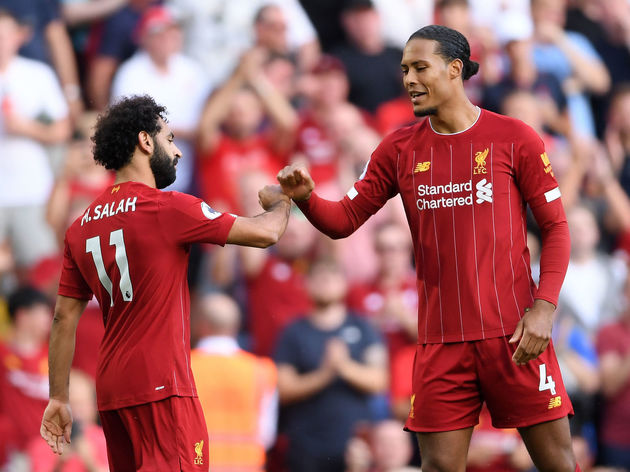 Klopp was delighted with ​Liverpool's performance on Saturday, as the Reds secured their fourth consecutive win in all competitions. The result sees them remain at the top of the ​Premier League table, and they are the only side in the league to have a 100% record.

Speaking to the club’s official website, Klopp said: “I was really happy with a lot of parts of the game; I think everything we did well in the first four games we did tonight for longer, more precise and better tuned. I loved the desire, the passion, the power and the energy that we put into this game.”

“It made us really uncomfortable to play against, which is what we wanted and so we deserved the first goal.”

Reflecting on the goals his team scored, Klopp added: “It was a very determined header as well; Joel [Matip] was there – big Joel – and scored a fantastic goal.

“In the second half then, there was the clear penalty. We played nice passes and we were there with a lot of good moments, football moments, today – but you need these decisive moments. The penalty was nicely taken and then the third goal is just incredible again – a really, really good goal."

How Liverpool Can Improve It was a near flawless performance from Liverpool, who secured three points with three well-taken goals. However, Klopp was keen to point out that his side still have things to work on, admitting his player's game management had been poor at times.

“So, pretty much the story of the game; we could have controlled it better, that’s probably our real challenge. [When we were 3-0 up] Arsenal didn’t really press anymore, they were deep, together, and we passed the ball into their legs and that makes no sense.”

“We were still in a kind of an attacking mood, so we have to prepare these situations better. We have a lot to improve but it was a big step tonight as well, so I am really happy.”

The gloss from Liverpool's performance was taken off somewhat by Lucas Torreira's consolation strike for Arsenal five minutes from time, meaning the Reds are still yet to keep a clean sheet this season. 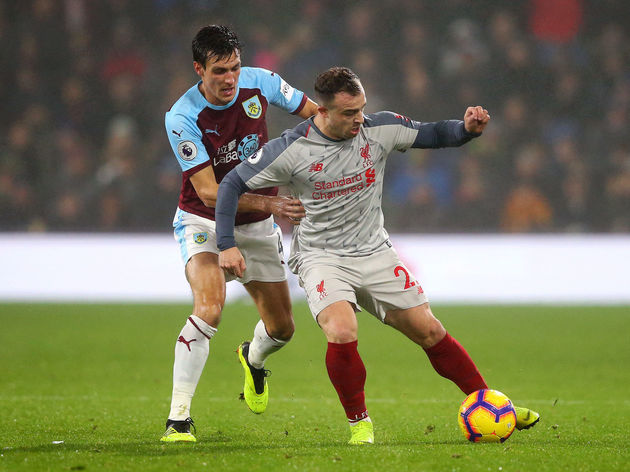 With the Arsenal win already a distant memory for Klopp, the German is now looking ahead to the next game. Liverpool travel to Turf Moor to face Burnley next Saturday, before returning to Anfield after the international break to host Newcastle on 14 September.

Speaking about the potentially tricky trip to Lancashire, Klopp said: “We will have another week of training and then we go to a very difficult place, to Burnley. I couldn’t have more respect for what they are doing there. It will still be different because Burnley at home are another level, so it will be really tricky.

“We have a week to prepare for it and for pretty much the rest of the season. Three games a week means you recover, try to squeeze a couple of minutes out of a session to do some tactical stuff to prepare for the opponent, do set-pieces and then go again.

“In this week it was completely different, we liked that and now we have another week like this and I am looking forward to it.”