After scoring that incredible free-kick at the World Cup against Croatia last year, Trippier has struggled. A poor campaign at Tottenham last season resulted in the defender leaving the Premier League, moving to Atletico to reboot his career.

The right back has made a good start to his career in Spain, registering an assist on his La Liga debut in ​Atleti's 1-0 victory over Getafe on the opening weekend, and has grabbed the attention of the England manager once again. 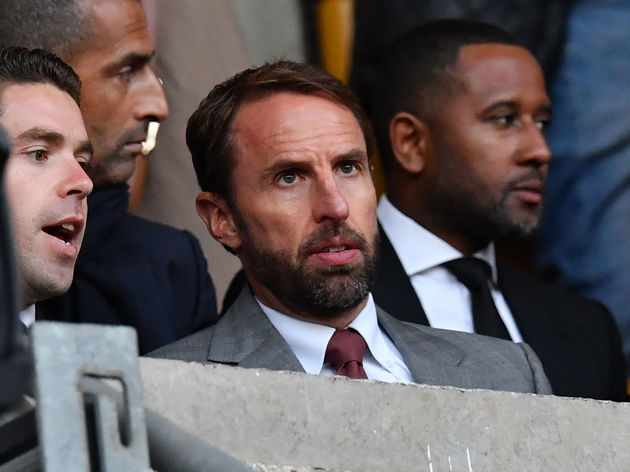 The ​Telegraph report that Southgate will travel to Spain to watch Trippier in action against Leganes on Sunday in Diego Simeone's side's second league game of the campaign.

Competition at right back in the England team is fierce, with the likes of Trent Alexander-Arnold, Kyle Walker and Aaron Wan-Bissaka all performing well. There are also upcoming talents like Max Aarons and Kyle-Walker Peters who Trippier could have to compete with in the future.

​Trippier was not picked for England in the Nations League earlier this summer and will need to impress in time for Thursday, when Southgate names his squad for the upcoming Euro 2020 qualifiers against Bulgaria and Kosovo. 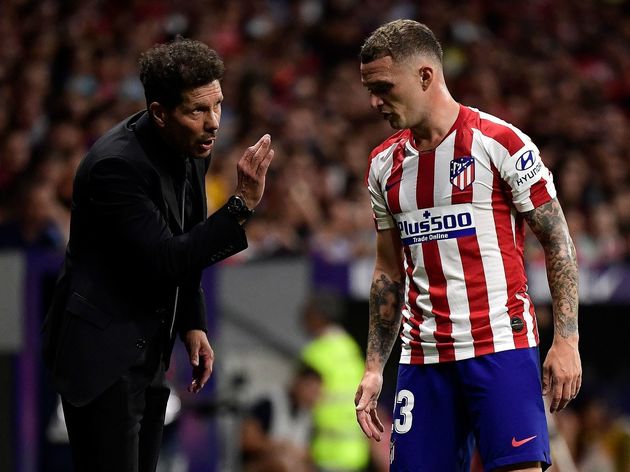 Southgate was present for Aston Villa's victory over Everton on Friday and also watched a James Maddison masterclass on Saturday as Leicester squeezed past Sheffield United at Bramall Lane.