"I was trying to hold on to [my career] for as long as possible. 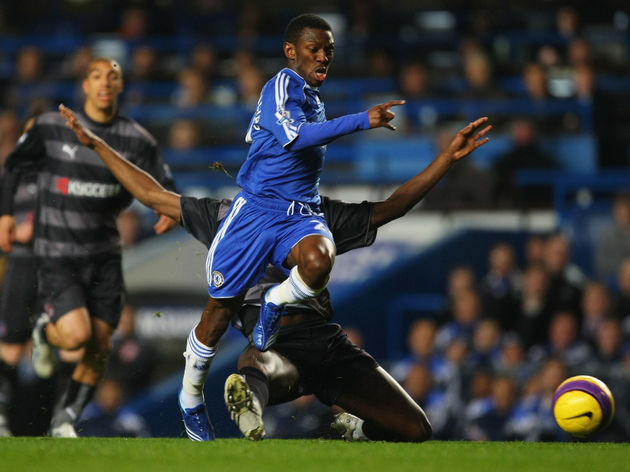 "But over the last few weeks, I've decided it is time to be official and say: I'm officially retired.

"I knew growing up it was not something that lasts forever, but after I had my last operation, it fell into place - I was doing stuff with Manchester City and little stuff with TV - and it helped me glide out of it."

The winger enjoyed a successful playing career, earning 36 England caps and winning the Premier League title with Chelsea in 2006. He also had a spell at QPR before finishing his career in the United States with New York Red Bulls and

Wright-Phillips was famous for his explosive pace and excellent dribbling. He had been a hot prospect at Manchester City's youth academy for years, before making his debut for the club in 1999. His exploits on the wing drew interest from some of the country's top clubs and it was Chelsea who eventually broke the bank to sign him for £21m in 2005. While never quite establishing himself as a first team regular at Stamford Bridge, Wright-Phillips picked up a Premier League winner's medal as well as the FA Cup in 2007.