Jadon Sancho Beware: Rating the Careers of 7 England Starlets Who Burst Onto the Scene as Teenagers

The 19-year-old winger is the most talked about man on the planet these days after a scintillating start to the 2019/20 campaign. Receiving countless plaudits for his match-winning performances with Borussia Dortmund, Sancho is the most promising talent in the England international setup.

He has already collected four goals for the ​Yellow and Blacks this season, grabbing a crucial leveller - as well as an assist - to help the side to a​ 3-1 comeback victory away to Koln on Friday night.

Here's a look at seven other young Englishmen who burst onto the scene as teens, with an assessment of how satisfactory their overall careers were. 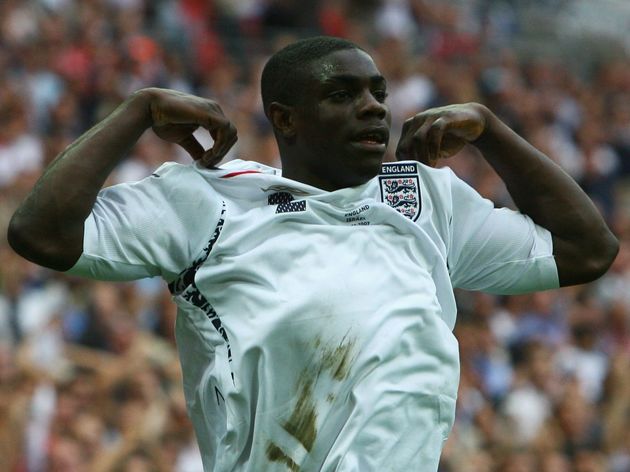 When Richards made his debut for England in November 2006, he became the youngest ever defender to represent the Three Lions. Unfortunately, he had the knees of the world's oldest man.

An uncompromising force at the back and a bustling ball of energy in attack, the right-back was unplayable on his day, with ​Real Madrid even linked with a move on several occasions.

Alas, the ​Manchester City academy graduate endured a steep decline as his club enjoyed an incredible rise to the top. Plagued by knee injuries, he could no longer keep up with the pace of the game and ended his career with a mere three appearances in as many years for ​Aston Villa. 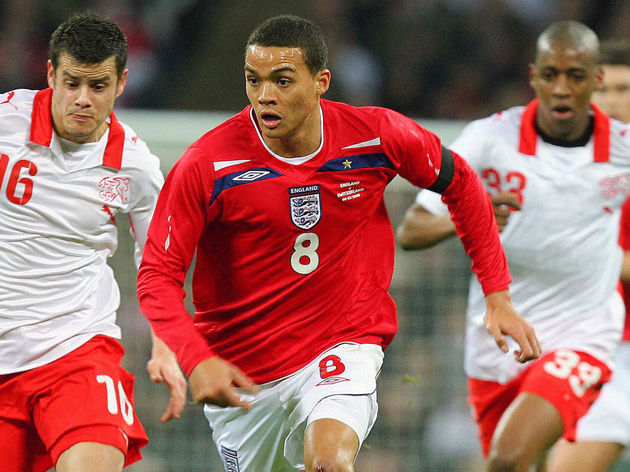 Having become one of ​Nottingham Forest's go-to men before he could even grow facial hair, big things were expected of Jenas. That expectation only increased once he won the 2003 PFA Young Player of the Year.

However, just as fitness issues hampered Richards, an endless string of injuries saw the midfielder taper off. A midfielder who possesses all the qualities needed to reach the top of the sport, Wilshere will be more disappointed than anybody with how the last decade has turned out.

The world was at his feet when Arsene Wenger fast-tracked the playmaker into the first-team setup at the Emirates Stadium following a sterling loan spell at Bolton Wanderers in 2010.

Wilshere was earmarked as the player to lead England into a new era. He never got the chance to do so as he continuously struggled for fitness, having to watch on as the likes of Tom Cleverley took his place in the centre of the park. Sven-Goran Eriksson was clearly convinced of Walcott's capabilities when he included him in the Three Lions squad for the 2006 World Cup in Germany, even though the he was a fresh-faced 17-year-old with zero ​Premier League appearances.

He didn't feature at the tournament, but the experience gained was invaluable. The next big step was opening his account at international level, the forward doing so in style with a clinical hat-trick against Croatia in 2008.

Regrettably, Walcott became yet another young footballer to fall short of their potential. 14 different injuries took their toll as he gradually slipped out of the starting XI at ​Arsenal.

73 goals, 54 assists and 322 matches in the top-flight is an admirable record, but there will always be the feeling he could have been even better. Rooney is the second greatest goalscorer in the history of the Premier League, reaching an impressive total 208 across a 13-year stay at ​Manchester United and three seasons with his boyhood club ​Everton.

The striker is also the all time top scorer for his country, whilst his haul of 11 major trophies with the Red Devils is a truly immense achievement. However, people still view his career as an underwhelming one.

From the moment his fierce long-range effort sunk Arsenal in 2002, fans were demanding impeccable performances. Such immense levels of expectation were always going to make it seem as if Rooney was a failure. He wasn't, though the label of 'world class' does not befit him either. 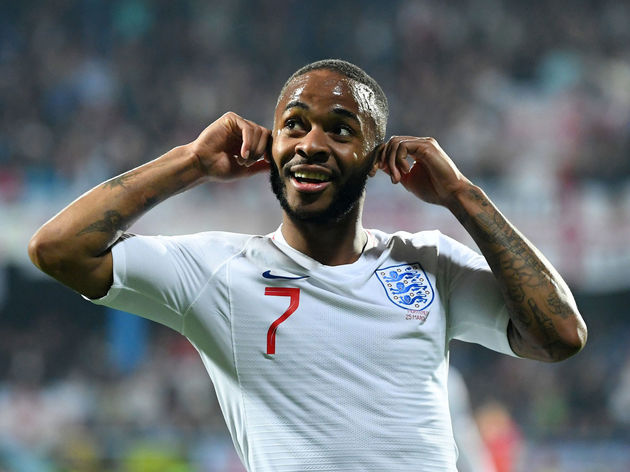 As recently as the summer of 2018, Sterling was the scapegoat for all the perceived problems with Gareth Southgate's side. His off-the-ball work and intelligent runs were essential for the Three Lions' gameplan to work, but all supporters talked about was his lack of involvement.

What a difference a year makes. The winger has roared into form at the start of this term after proving his doubters wrong at international level. Four goals in as many days in March ensured there were no more questions about Sterling's abilities in white.

A guaranteed starter in one of the most fearsome teams of the Premier League era and a leader for England at the age of just 24, the sky really is the limit for the Sterling. The last man to win the Ballon d'Or from these shores, Owen spent the vast majority of his playing days in glamorous sides. United, Real, ​Liverpool - the forward played for some illustrious names.

40 goals in 89 internationals is a fine ratio and he even managed to step up at World Cups. The most famous moment came against Argentina in 1998, Owen immortalising himself with a devastating charge upfield and a lethal finish to round it off.