​Tottenham manager Mauricio Pochettino has taken some brutal parting shots at Victor Wanyama ahead of his expected move to Club Brugge, claiming the midfielder's career went 'backwards' at the club and that his side 'are not a charity'.

The Kenyan joined the north London outfit from Southampton in 2016 and arrived with much fanfare, but struggled after an excellent first season largely due to injuries.

With the arrivals of Giovani Lo Celso and 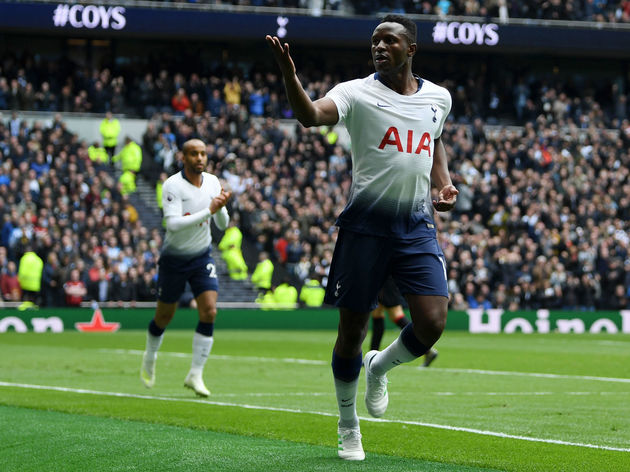 home fixture against Newcastle on Sunday, and said as quoted by the Mirror: “It's all about performance. Football is for today and tomorrow, not yesterday. You need always to show that you are there and deserve (to be there).

“In the case of Victor, he suffered an injury and another player stepped up and took his place. We are in a team, we are not a charity.

“I am making clear the answer is not about Victor, but we are not a charity – it is about performance and the coaching staff have a lot of different options to play different players. “I am the coach, I need to take the decision and hope it will be right. Victor is a very important player and, for different circumstances, went backwards."

Wanyama has not had good fortune in his time with ​Spurs, having missed over 45 games due to injury and, having once been called his 'beast' by Pochettino, the ​Premier League title challengers have seldom relied on him anymore.

With the likes of 18-year-old Oliver Skipp and a resurrected Moussa Sissoko finding more minutes in midfield than him, a move away seems inevitable for Wanyama.