​Aaron Ramsey has been left out of the Juventus squad to face Parma on the opening weekend of the 2019/20 Serie A season, but there is space for Paulo Dybala.

It has been an exciting summer for I Bianconeri, with Matthijs de Ligt, Danilo, Adrien Rabiot and Aaron Ramsey some of the more high-profile names to join.

On the other hand, the champions have so far been able to keep hold of star forward Dybala, but the Argentine was a matter of hours away from signing for both Tottenham Hotspur and Manchester United prior to the English transfer window closing.

However, as the ​Juventus squad was revealed for Saturday's game, it was confirmed that Ramsey had failed to make the cut, but Dybala was included. The Welshman joined the Old Lady on a free transfer back in January, but finally linked up with his new teammates in the summer.

It is worth noting that the midfielder has been nursing a hamstring injury that he sustained in April, but this did not stop him from featuring in a friendly match against Triestina one week before the curtain-raiser against Parma. The former Arsenal man made his debut in that game, playing 20 minutes.

​Juventus have a plethora of midfielders at their disposal, with, 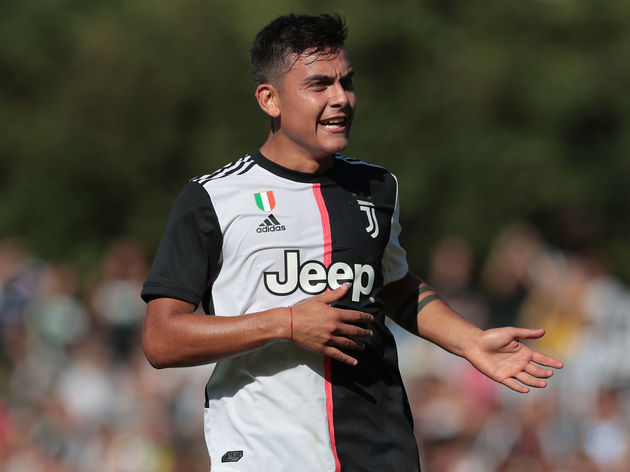 He scored a delightful winner in the match against Triestina last Saturday, and it may be enough for Maurizio Sarri to reward him with a starting berth. Of course, Sarri will not be able to watch the game first hand, as ​he continues his recovery from pneumonia.