​Manchester United manager Ole Gunnar Solkjaer has insisted that midfielder Paul Pogba will be showered with support at Old Trafford when they host Crystal Palace on Saturday, following on from the unwarranted backlash of his missed penalty last week.

The Frenchman missed what could have been a match-winning spot-kick for United in their 1-1 draw with Wolverhampton Wanderers, but a falling victim to vile racist abuse 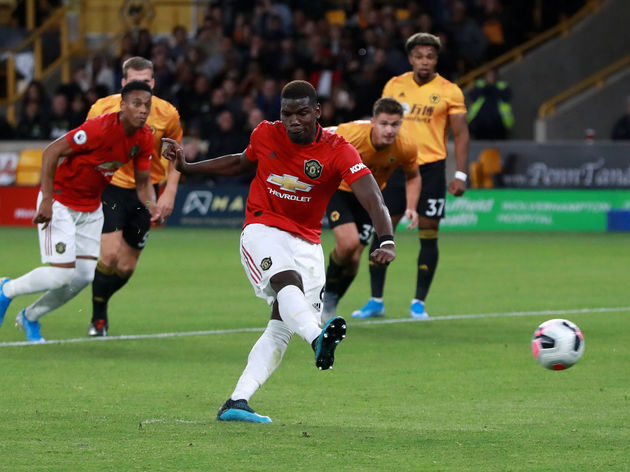 "He expects a lot from himself as well, so it doesn't frustrate me. We expect a lot from him, but we know we can't get Roy Keane, [Juan Sebastian] Veron, [Paul] Scholes, [Ryan] Giggs, [Eric] Cantona in one player. It's hard, but he's a top, top player.

"I know people expect him to do absolutely everything on a football pitch, but he's got so many qualities that we're seeing different qualities from Paul this year, compared to last season, and he's a leader in the group. So, I expect the fans to be behind him, yes."

Solskjaer's hopes that the fans will get behind Pogba this weekend look certain to come true, as fan group Red Army - who have worked closely with the club to help improve the atmosphere at Old Trafford - have urged supporters to make their voices heard when Palace visit on Saturday.