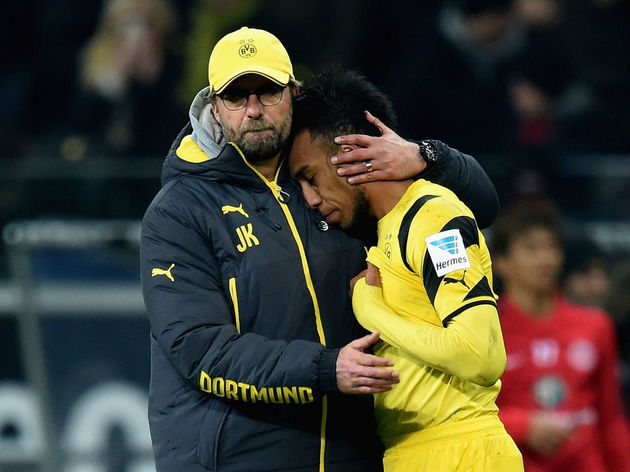 DortmundWe thought long about it, then he came in and played on the wing and we played with [Ciro] Immobile as well. Later on, we realised he is a really good central striker, a No. 9, as well."